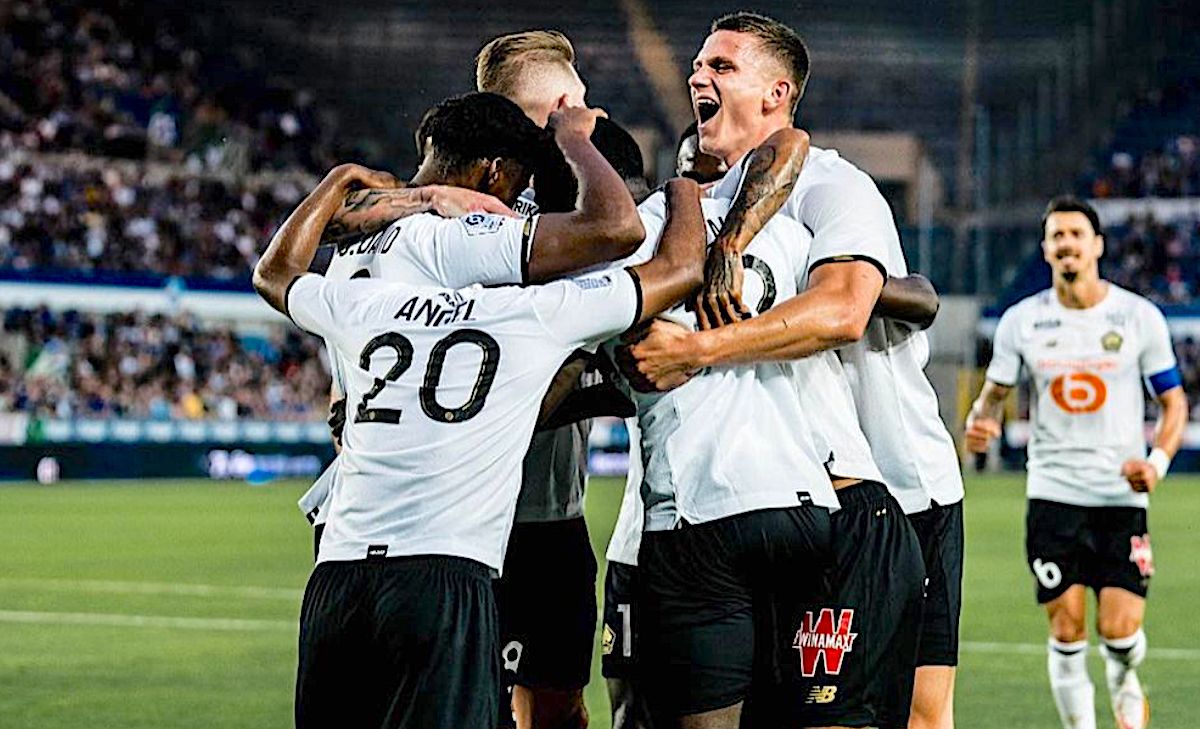 CM: Milan intensify contacts over Botman amid competition from Newcastle – the formula in mind

AC Milan have intensified contacts with the entourage of Sven Botman over a possible January deal, according to a report.

The latest from Calciomercato.com claims that Botman is the main target for Milan as they look strengthen their armoury of central defenders and to fill the gap left by the absence of Simon Kjaer, who will be out for the rest of the season after suffering a knee ligament injury.

Frederic Massara and Paolo Maldini have intensified their contacts with the entourage of the young Dutch defender but it will not be easy to convince Lille to sell given they have an upcoming Champions League round of 16 tie against Chelsea on the horizon.

There is also the competition of Newcastle to contend with but Milan are determined to try. They have a formula in mind too: they want a paid loan with option to buy that can become an obligation upon the achievement of certain objectives.

READ MORE: Lessons from Udine and round pegs in round holes – Pioli studies the right attacking trident