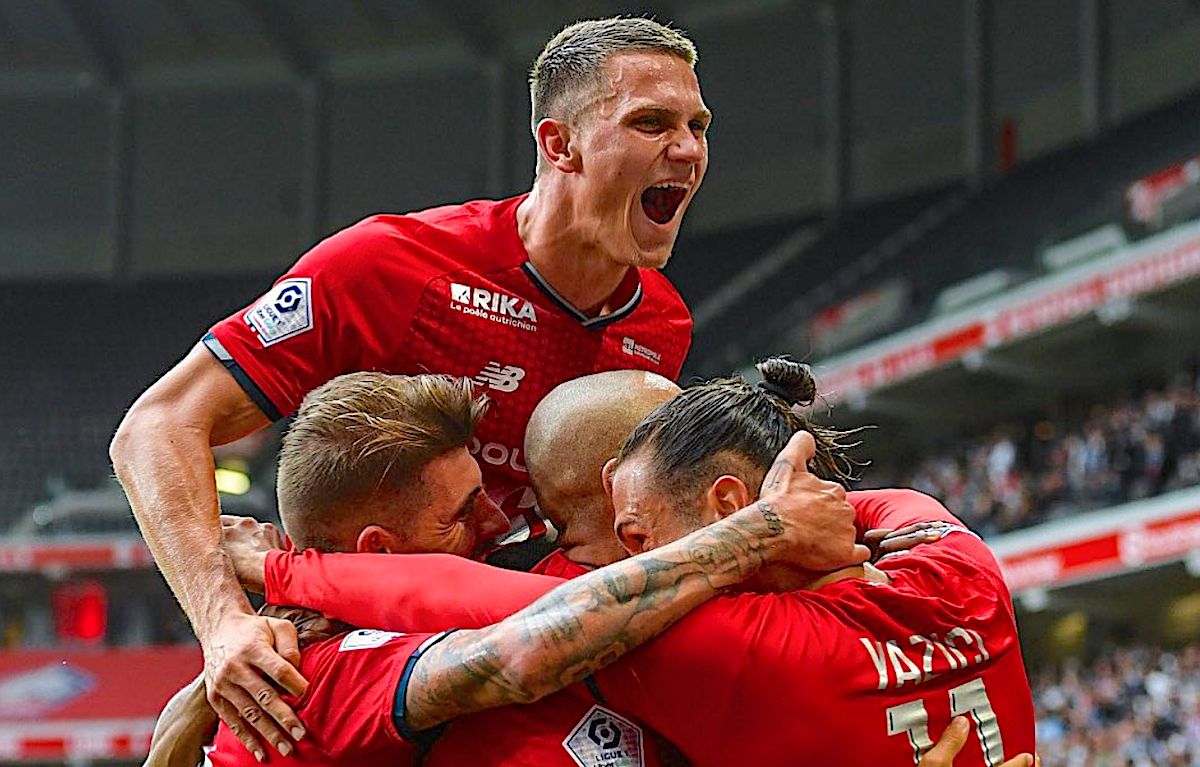 AC Milan have a formula in mind to try and snatch an agreement with Lille for the signing of Sven Botman, according to a report.

Milan are in the market to find a replacement for Simon Kjaer whose season has been ended prematurely by a knee ligament injury that needed to be operated on. SportMediaset (via MlanNews) have taken stock on the possible signing that Paolo Maldini and Ricky Massara might make to cover for the Dane.

The hottest name is that of Sven Botman, a 21-year-old Lille centre-back who is now also a member of the Dutch national team. He has a high of around €25-28m given his rising reputation and how important he is to Les Dogues – who won the Ligue 1 title last season – but Milan have a plan.

The Rossoneri are thinking of the following formula: a paid loan with a conditional obligation to buy based on the appearances that the defender makes and based on the club’s qualification for the 2022-23 edition of the Champions League.