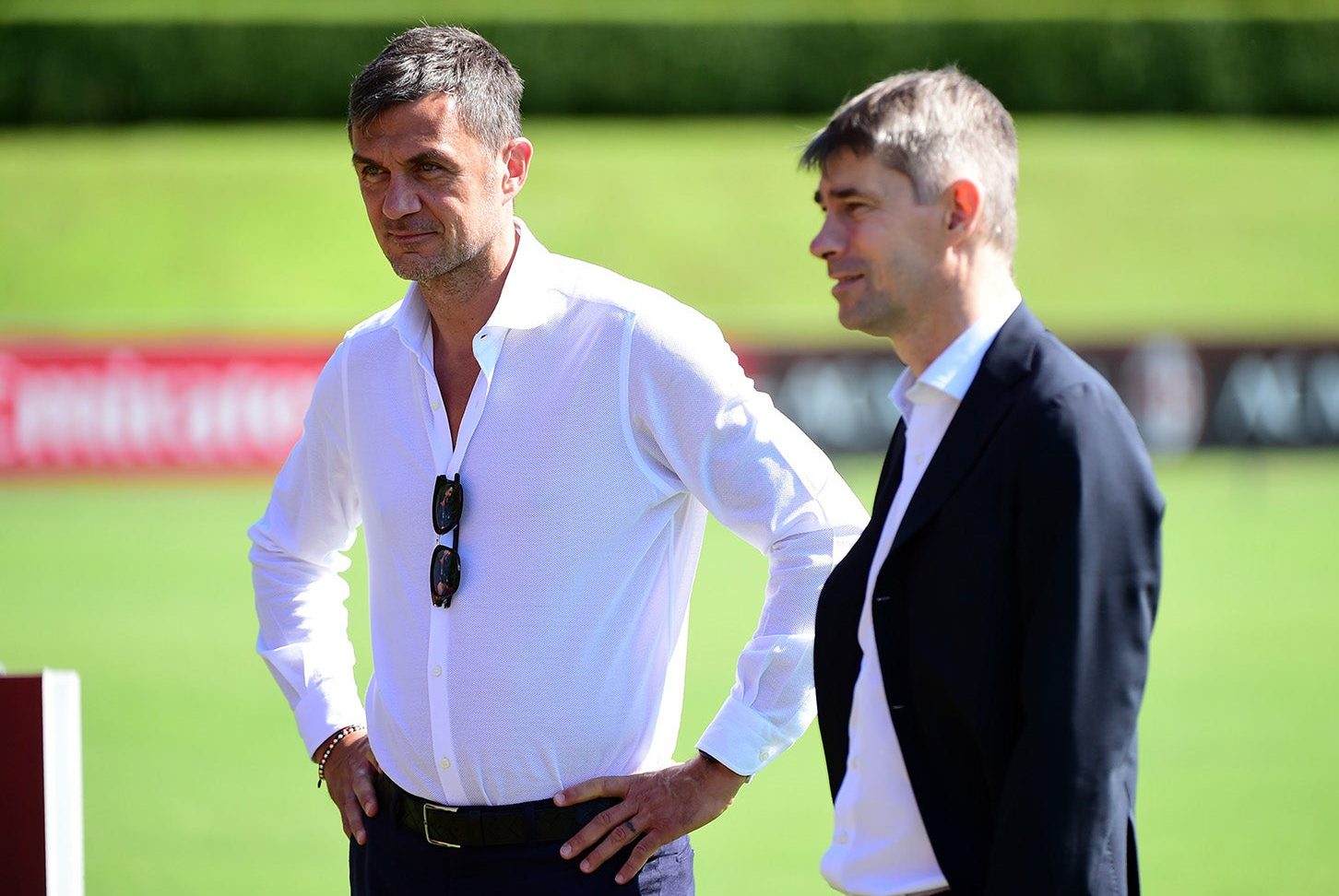 AC Milan have run into difficulty in signing Sven Botman from Lille so they appear to have changed their strategy, according to a report.

Calciomercato.com reports that directors Paolo Maldini and Ricky Massara want to be careful not to upset the balance of the squad by making random additions and instead they will make targeted purchases aimed at increasing the overall level of the team. For example, the positive performance by Pierre Kalulu against Roma is a confirmation that there is reliability in every corner of the current group.

That being said, the Rossoneri management are also not giving up on signing Sven Botman. Until the Dutch defender is sold to another club, Maldini and Massara will continue to work to try and sign him.

They already have the approval of Botman himself, who said no to Newcastle because he wants to join Milan rather than be embroiled in a relegation battle, but there is now a new strategy: to secure Botman for June and work on the loan of another defender in the current window to cover for Kjaer’s absence.