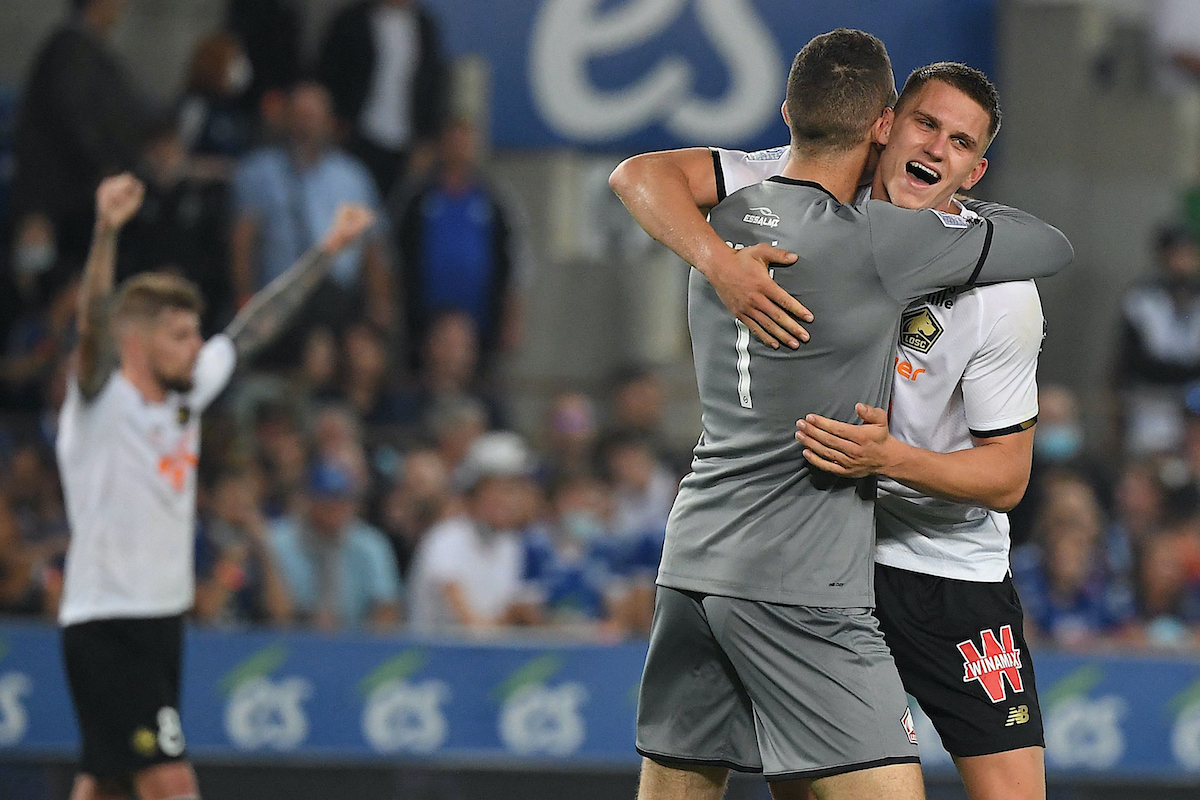 AC Milan are firmly in the driving seat in the race to land Sven Botman but they must now formulate the right offer to Lille, a report claims.

Calciomercato.com confirms recent reports by stating that Botman is the man identified by Maldini and Massara as the perfect reinforcement for the defence and is a profile that puts everyone in agreement, from the technical area to the scouting department and to the ownership.

Lille want €30m to sell the 21-year-old – a figure considered excessive by the Rossoneri – but it is negotiable and the parties are working to find a meeting point, considering the excellent relations between the clubs and the need for the Ligue 1 champions to raise some more cash. Milan want a loan with option to buy that would become an obligation upon the achievement of certain conditions set at less than €30m.

The report also cites The Times in claiming Botman said no to an offer from Newcastle who were willing to give him a big pay rise from his current €1.2m net per season. The Dutchman does not want to fight relegation and wants an ambitious club that aims to win, like Milan, who will meet Lille in the coming days to try and find an agreement.