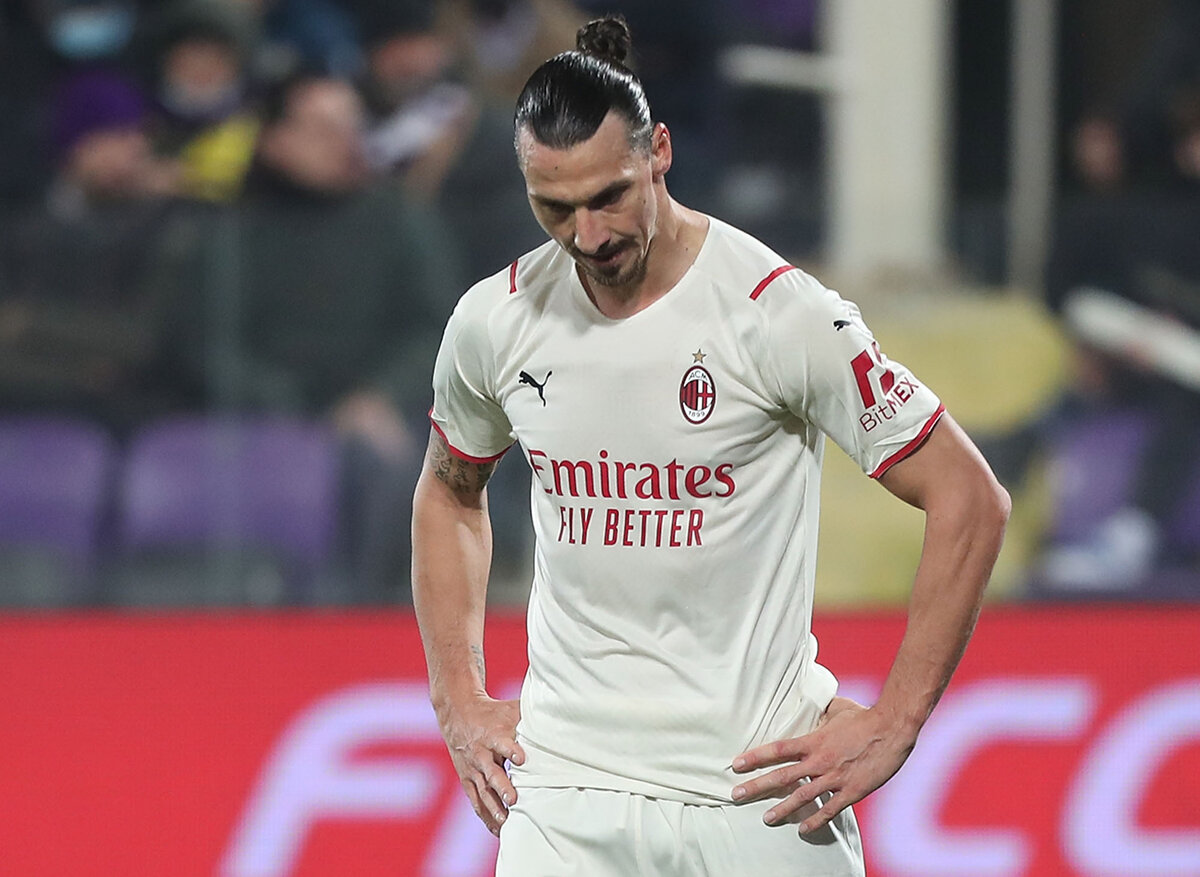 Zlatan Ibrahimovic continues to impress. At the age of 40, he can still make a huge difference on the pitch and we saw that last night, as he bagged a brace for AC Milan in the game against Fiorentina.

Unfortunately, the game ended 4-3 in favour of the home side, which was the result of silly mistakes from the Rossoneri. Ibrahimovic himself, in fact, made a mistake as he missed a golden opportunity to make it 1-1 in the first half.

He redeemed himself, though, with two goals in the second half and then the assist for the own-goal. If it hadn’t been for the defensive mistakes, therefore, he could have been the hero for Milan last night.

As said, it’s very impressive to see the Swede perform at this level even at his age. It’s not exactly surprising if you have followed Ibrahimovic’s whole career, though. With five goals, he’s joint-top goalscorer along with Rafael Leao, despite having eight fewer appearances.