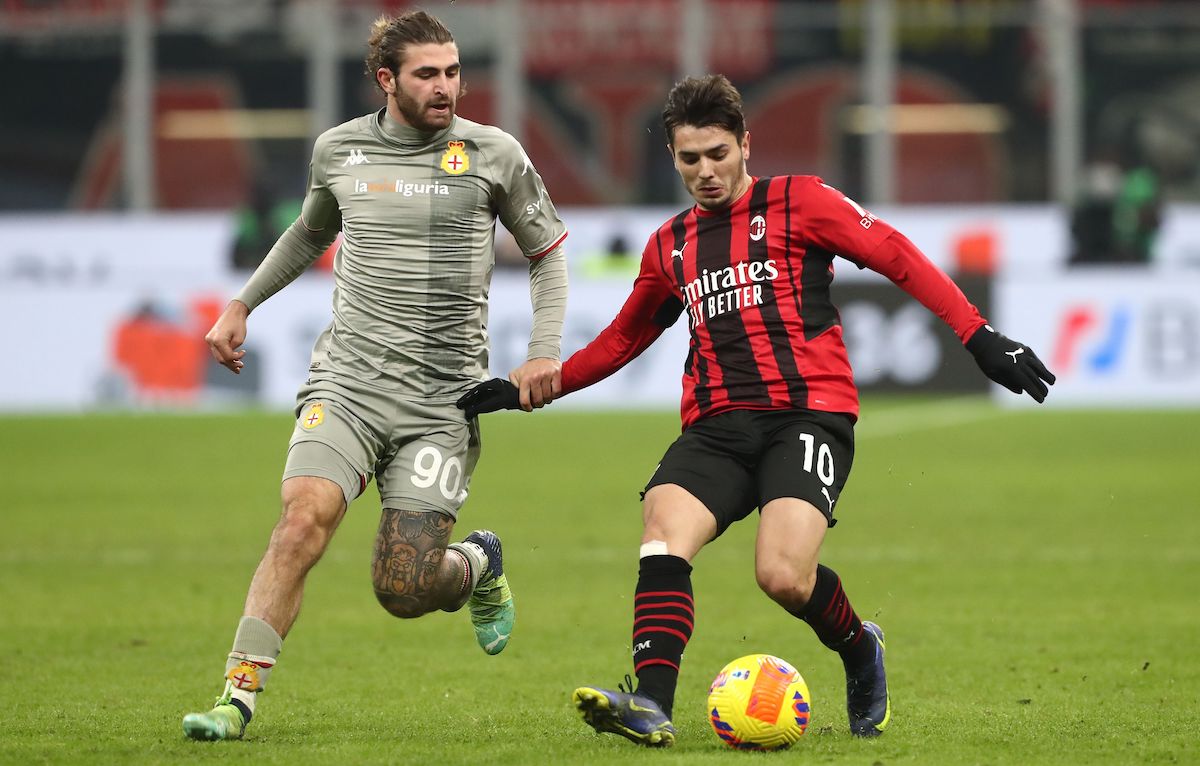 CM: Brahim Diaz hopes for comfort from Spezia again as doubts arise over his €22m clause

AC Milan have not seen the best version of Brahim Diaz for more than a few weeks now, but the opponent on Monday night could provide some comfort.

Calciomercato.com reports that Stefano Pioli is set to start the match against Spezia with Brahim Diaz playing in his usual role as the playmaker behind the striker, in the tried and tested 4-2-3-1 system. There is not an awful lot of alternative choice as Daniel Maldini is still quite raw, so the Spaniard is set for a 15th start in the 18 games he has been available this season.

It is a further injection of confidence for a player who has always been at the centre of the project but has struggled since missing a few games with Covid-19. However, there is certainly something interesting about his last goal on September 25th as it was a late winner against Spezia away from home.

In the following 11 league games he has amassed only 2 assists – those coming against two struggling sides in Genoa and Salernitana – which is simply not a big enough return for a No.10 at Milan.

Paolo Maldini and Pioli have no doubts about the choice made to bring him back on a two-year loan, but now he will have to prove that he is worth the €22m to buy him outright while bearing in mind that there is a buy-back at €27m.