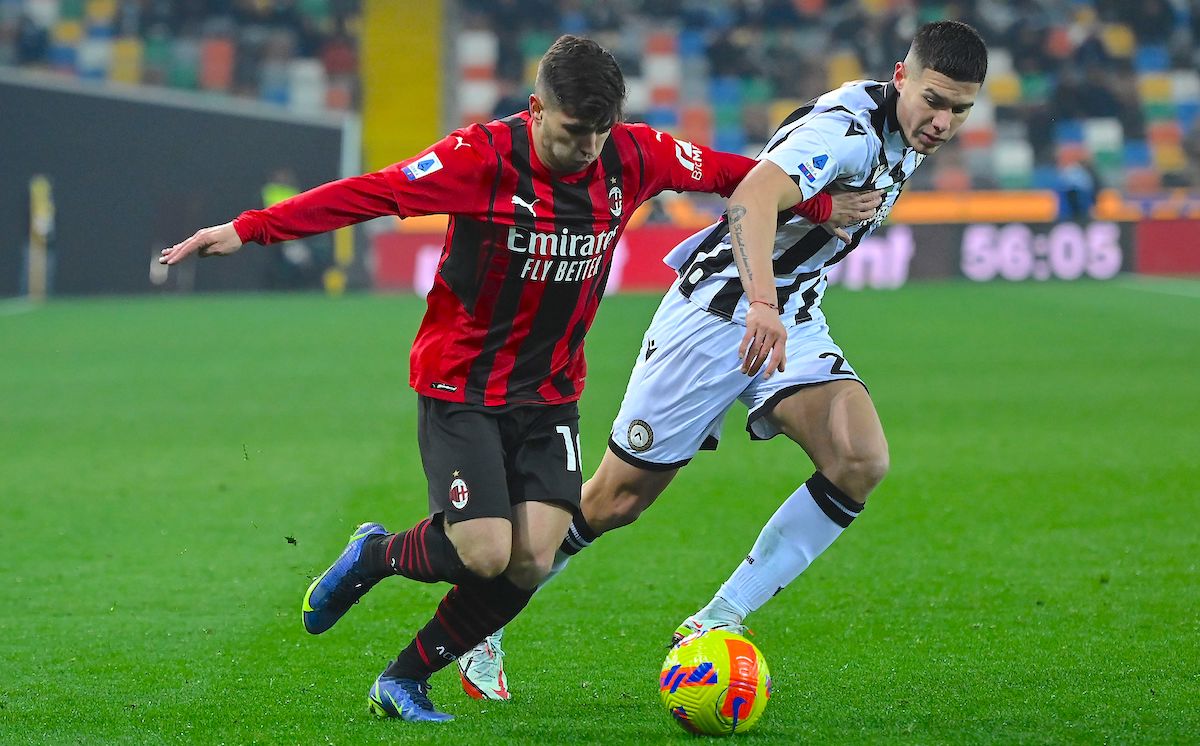 GdS: Brahim Diaz not himself since returning from Covid – Pioli’s mission is to recover him

One of the missions that head coach Stefano Pioli must achieve quickly is to recover the best version of playmaker Brahim Diaz, a report claims.

La Gazzetta dello Sport (via MilanNews) reports how Brahim came back from missing a spell due to Covid but he doesn’t look like himself anymore. The Spaniard is struggling to record goals and assists as he did at the beginning of the season, which is a problem when Pioli’s system is built around the importance of the No.10 role.

As the paper points out, after the stop due to Covid (in October) the Real Madrid loanee has lost the polish and clinical side to his game that had allowed him to win matches for the Rossoneri in the early part of the season.

Through his first nine appearances this season he racked up four goals and two assists with three of those goals being match-winners. Now, Pioli must get the decisive Brahim back.