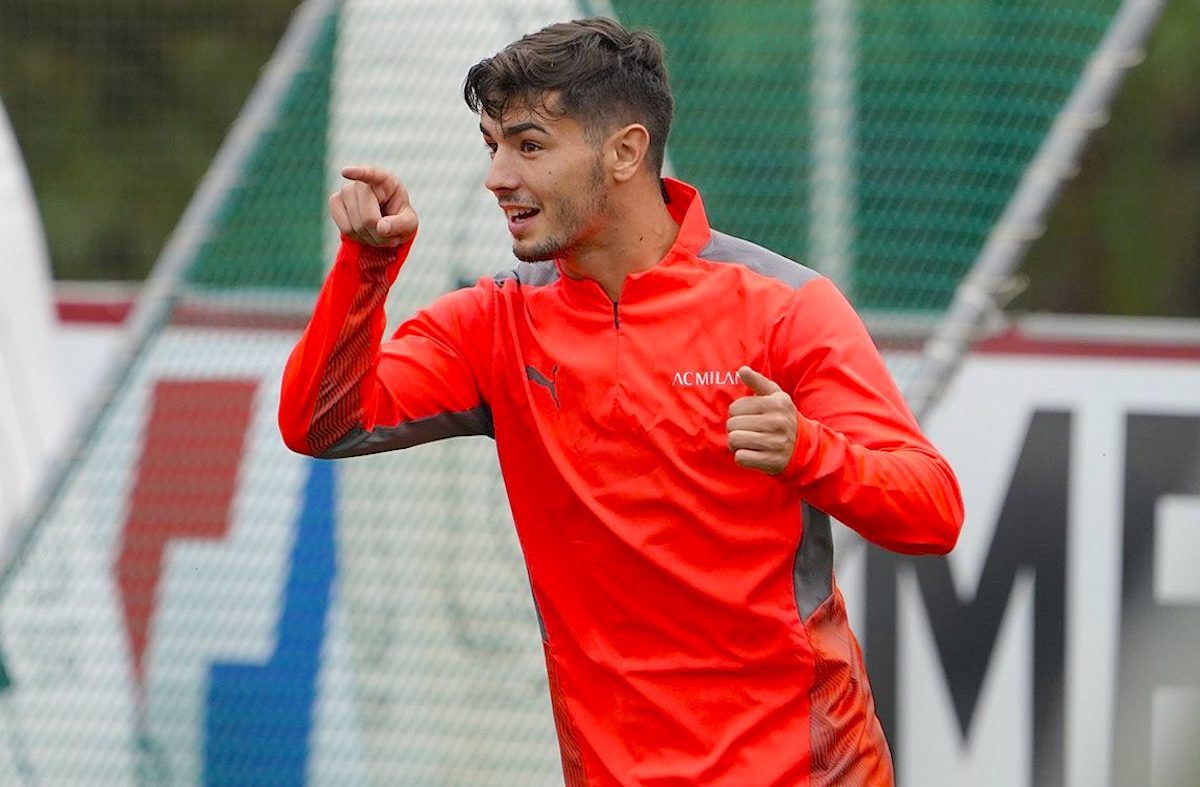 Brahim Diaz has revealed his desire to learn from Zlatan Ibrahimovic as he insisted that AC Milan’s Champions League journey is not yet over.

Brahim has been key to Milan since his return on a two-year loan deal from Real Madrid having arrived on a season-long loan back in summer 2020, impressing enough towards the end of it to be brought back. He has three match-winning goals in Serie A and scored the Rossoneri’s second group stage goal in the Champions League, putting Pioli’s men 2-1 up against Liverpool at Anfield.

The 22-year-old’s exploits have seen him go from strength to strength not only from a confidence and ability point of view but also in terms of recognition, as he was recently called up for the Spanish senior national team.

Brahim spoke to Spanish newspaper El Pais and was very complimentary about his team-mate Ibrahimovic and the impact he has on his desire to learn and grow, with Calciomercato.com relaying the Spaniard’s comments.

“I would like to have his ability to score and understand football as he does with his experience. He always knows how to give the right advice and already indicates where the ball will go. He is a complete attacker, unpredictable: he can score in any way. And in the penalty area, he commands,” he said.

“Mathematically we can qualify, we lacked a bit of luck that we always need in the Champions League. Against Liverpool at home we played well, in the first leg against Atletico we had a great match, and tonight we have to take the field playing as we know and taking home the victory.”