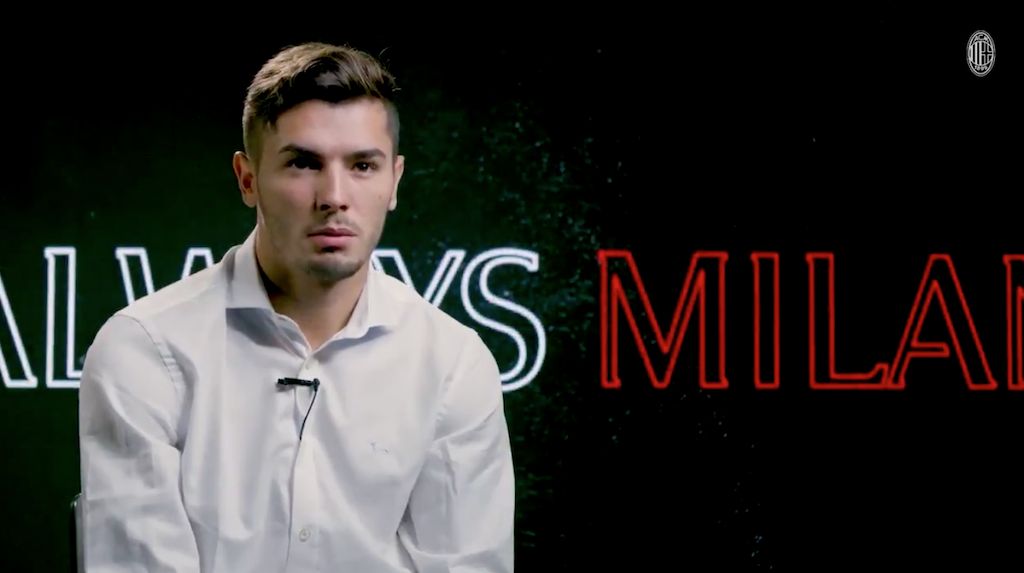 Brahim Diaz explains ‘privilege’ of joining Milan and declares: “I want to entertain the Rossoneri fans”

New signing Brahim Diaz has pledged to ‘entertain the Rossoneri fans’ after securing his move to AC Milan.

It was announced on Friday evening that Milan have signed the Spaniard on a one-year dry loan, meaning he will be at San Siro until at least June 2021.

The Rossoneri swooped definitively over the past week to secure the loan, but almost all major sources are reporting that the club will talk to Real Madrid throughout the season about making it permanent.

Brahim struggled to rack up much game time since making the move to the Spanish capital from Manchester City back in January 2019.

He has made just five LaLiga starts since moving, making only substitute appearances in the top-flight last season.

“My first impressions of being a Milan player are very positive. You can really tell what kind of club AC Milan is,” he said.

“It’s a privilege to be playing for such a big club with an incredible history and it’s clear how much the fans love their team.

“I haven’t had the chance to talk to Theo Hernandez yet, but I expect he’ll give me a warm welcome in our first training session together. He’s played for Real Madrid too, so he knows how it feels and now we’re both in Italy.

“I think that I’ll settle in pretty quickly, because it’s an incredible group of players.”

Brahim arrives having worked under some of the best coaches in football, having spent time under Pep Guardiola at Manchester City’s youth academy and under Zinedine Zidane in Spain.

“I worked with coaches like Pep Guardiola and Zidane, and I know they both played in Italy, but my last coach at Madrid was Zidane and he was really kind to me. He spoke highly of Italy and Serie A, while he really likes the city of Milan too.”

Brahim also confirmed that he will wear the No.21 shirt that was vacated by Zlatan Ibrahimovic.

“Wearing the shirt that Ibrahimovic wore last season is an honour and also a lot of pressure, because he is a Milan icon, but I’m happy with that and I’ll wear that shirt with passion.

“Above all, I want to play good football and I want to entertain the Rossoneri fans. I think they’ll most appreciate my hard work, as I don’t believe talent is enough.

“Hopefully, we’ll have fun together with the runs that I make, both on the wings and through the centre. It’s all about balance on the pitch.

“I’m sure we’ll have a great year together.”

🗣️ "I want to entertain the Rossoneri fans"
Here's what @Brahim Díaz had to say in his first interview in Rossonero 🔴⚫ #ReadyToUnleash #SempreMilan pic.twitter.com/IrSvKWHG7B

CorSport: Pioli to proceed with Tonali-Bennacer for now – Pobega could still depart
26 July 2021, 17:55
Serie A Standings