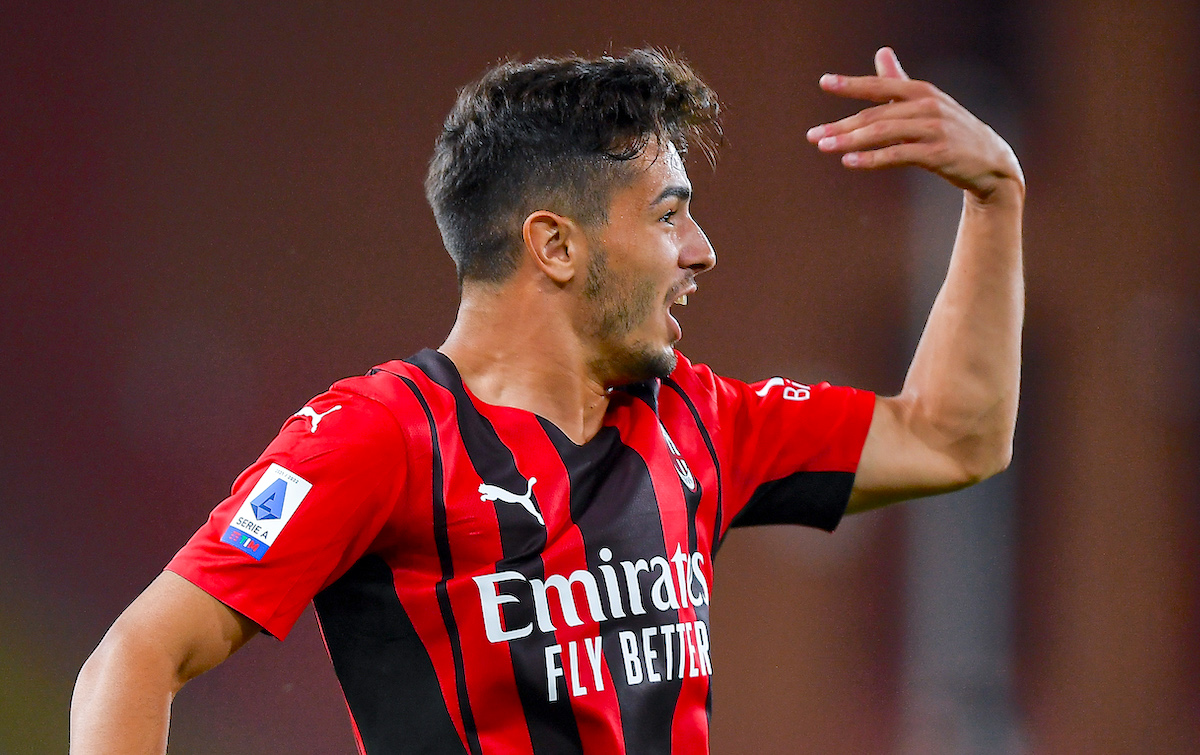 Brahim Diaz might not be experiencing his best moment of form currently but the numbers show just how important he is to AC Milan’s attack.

Calciomercato.com writes that Brahim Diaz has not scored since September 25 against Spezia, he skipped October due to Covid and has failed to hit the same levels that were expected of the No.10. In the meantime Milan have struggled somewhat in the league with two draws, two defeats and two wins – against Genoa and Salernitana – in the league.

The Spaniard is on a two-year loan with an option to buy from Real Madrid plus a buy-back in favour of the Spaniards, and in the summer he took the 10 that was previously occupied by Hakan Calhanoglu. So far the numbers read as follows: 4 goals and 4 assists in 18 games for Brahim Diaz; 6 goals and 6 assists for the Turk in 19 games.

However, the numbers show how crucial Brahim is: 21 shots, 14 key passes, 17 chances, 21 shots. Nobody in the squad creates danger like him, with Tonali and Theo Hernandez the next closest and the latter also struggling for form. He remains crucial to Pioli’s way of playing, but an upturn in form is needed quickly.