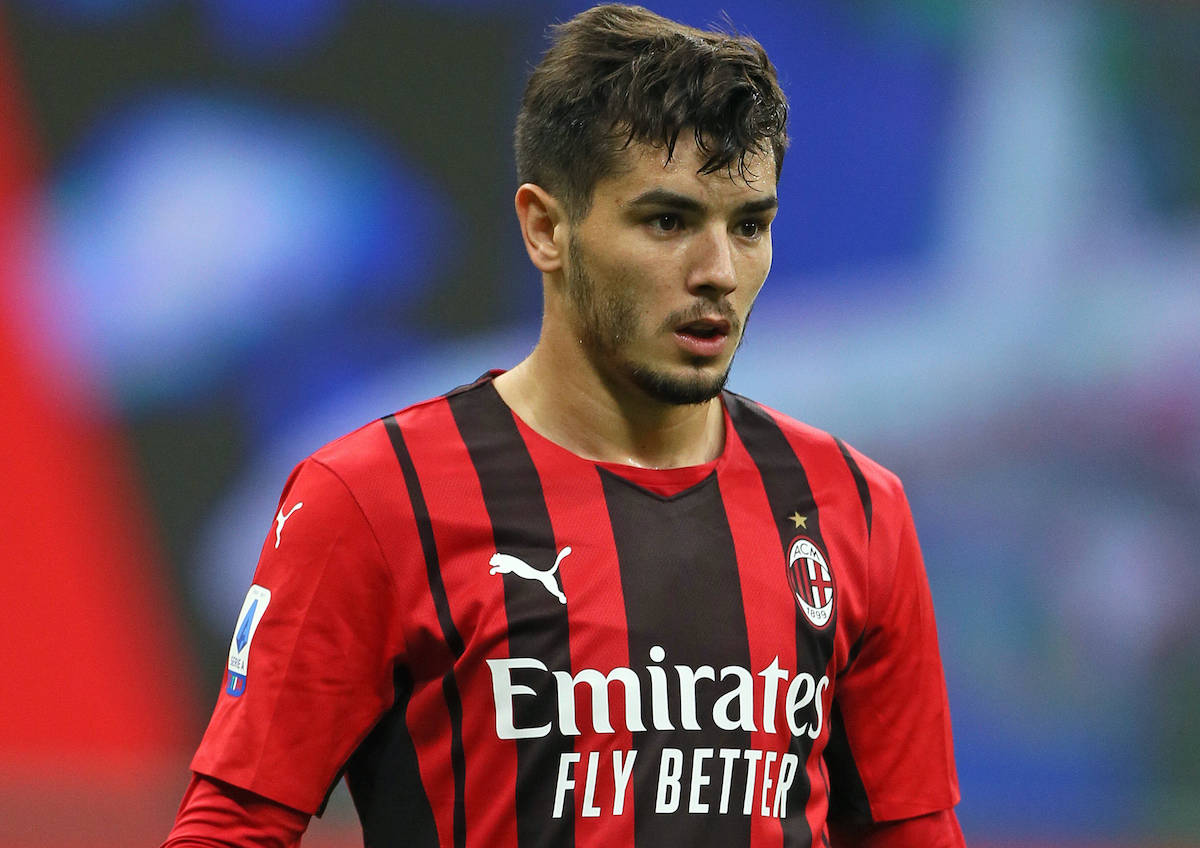 Brahim Diaz looking forward to derby in front of ‘incredible’ Milan fans: “We have to win for them”

AC Milan playmaker Brahim Diaz has stressed that he and his team-mates must win the derby for the fans at San Siro tonight.

Stefano Pioli has decided to try something different for this game as Diaz, who recently recovered from Covid-19, will start in the right-wing position. Most likely, it’s the result of Alexis Saelemaekers’ poor displays recently, rather than a tactical solution.

Before the match against Inter, the No.10 spoke to Milan TV to give his thoughts on the game. With a win, the Rossoneri would leapfrog Napoli and move ten points clear of Inter in the standings.

“It’s great, all the players like to play these matches. It will be incredible to play in front of our fans. We will have to fight for them, we have to win for them too. We are a group that likes to play football. It will be a match. beautiful, we must all fight together,” he said (via MilanNews).

Brahim received some good news during the week as he was called up to the senior Spanish national team for the first time.

“I have a lot of faith in myself and in the team. I am focused only on tonight’s match.”

It should be a great atmosphere at San Siro tonight as it’s sold out, per the current 75% cap. A derby is always special, there is no doubt about it, but this one perhaps means a bit more given the standings.