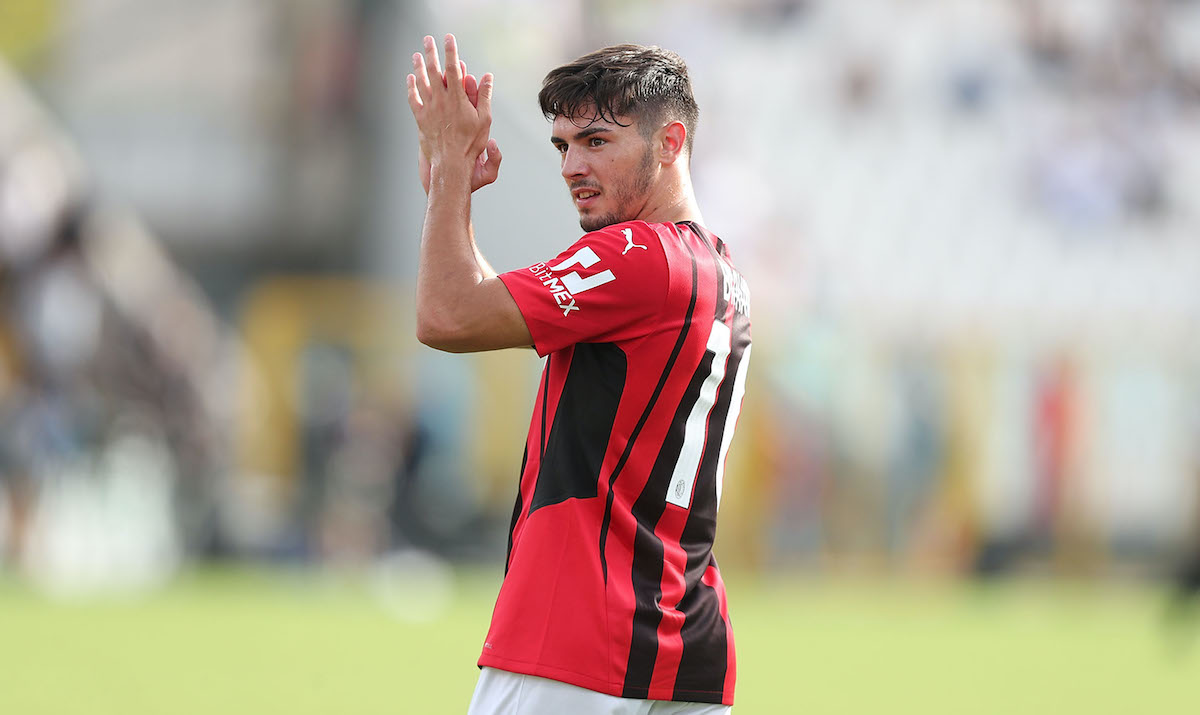 CM.it: Real Madrid could spring shock on Milan regarding Brahim Diaz – the situation

Real Madrid could try and terminate Brahim Diaz’s loan at AC Milan early but the fantastic relationship between the two clubs should mean there are no problems, a report claims.

The playmaker joined on an initial season-long loan last season and it was renewed as a two-year loan over the summer meaning he should be at the Rossoneri until at least 2023. According to what is being reported by Calciomercato.it, Real Madrid head coach Carlo Ancelotti is following Brahim’s growth with great interest.

The Rossoneri do not actually have an option to buy included as part of the loan as per the source. This is a choice that both Real and the player made, as Brahim pushed to return to the San Siro but his big dream is to succeed with Los Blancos.

Relations between the two teams are fantastic and should Madrid need to do so, terminating the loan one year in advance would not be a problem. Milan still hope to be able to discuss an option to buy, but it is highly unlikely that they will be able to obtain one.

A solution could be found if his loan were ended early, perhaps by analysing some other profiles at Real Madrid which could suit the Rossoneri. Much will depend on the player’s desire as he will want guarantees on his role at the Bernabeu.

READ MORE: Why Milan have decided not to pursue Brest winger Faivre in January