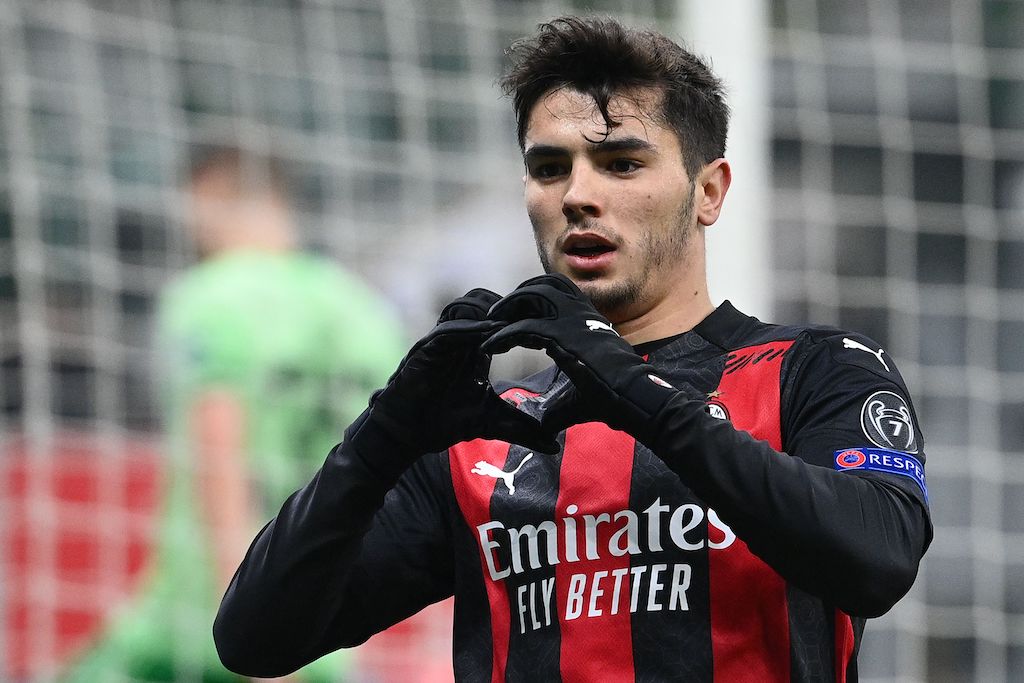 Brahim Diaz responds to Scudetto talk: “We are Milan, this word is enough…”

Brahim Diaz believes that the early-season exploits from he and his AC Milan team-mates has earned them the right to dream big this campaign.

It would be fair to say that Brahim has had mixed reviews since his arrival on a season-long dry loan from Real Madrid in the summer, with his good form in the Europa League juxtaposed by some struggles to adapt to the style of Serie A.

The 21-year-old was in fine form last night as he served an assist to Rafael Leao to open the scoring and won the penalty for Franck Kessie to double the advantage in the 2-0 win over Torino.

The victory – thanks to Roma’s late equaliser against Inter earlier today – allowed Milan to move three points clear atop the Serie A table, with supporters beginning to dream more and more every week.

Brahim spoke to the microphones of Sky Italia about the season so far and targets for the remainder of the campaign, with his comments transcribed by MilanNews and translated below.

“The best is yet to come. We are all fine and I feel great. I am happy for the penalty won, for the assist but above all for the three points and for the team,” he said.

“We are a very united group and we want to do great things together. You can dream.”