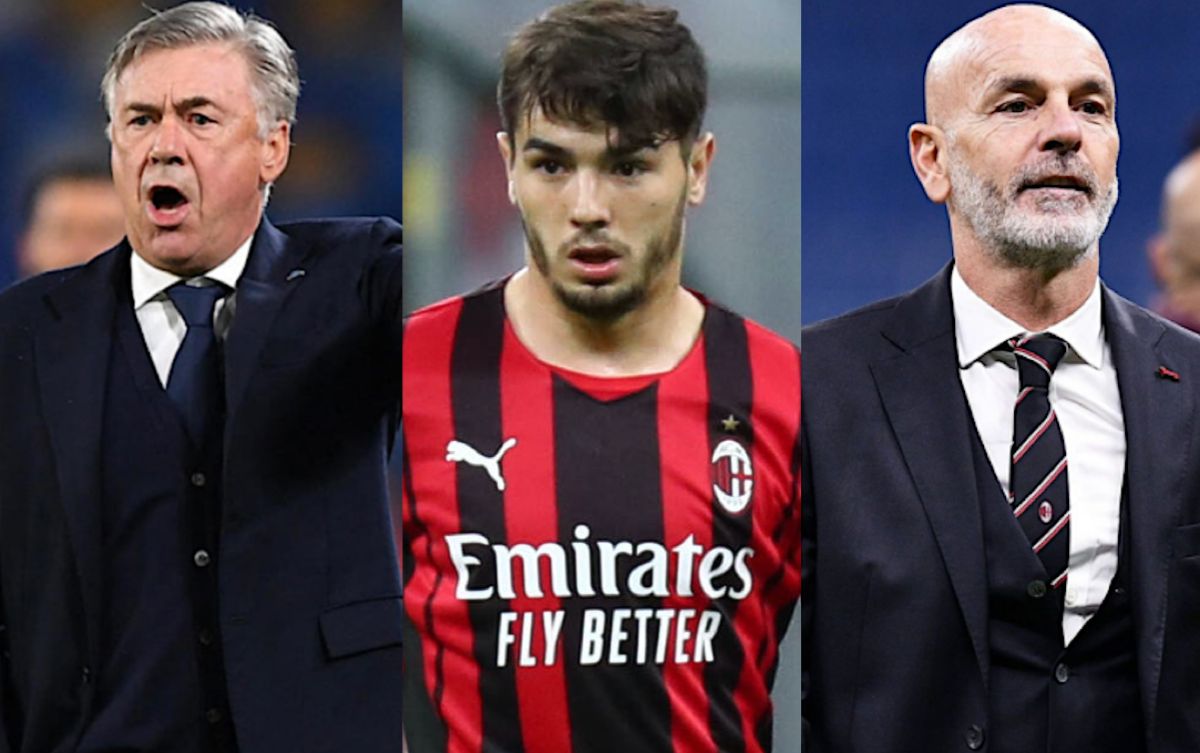 Brahim Diaz has revealed details of the talks he had with Carlo Ancelotti about rejoining AC Milan and the effect Stefano Pioli has had on him.

It was confirmed yesterday that Milan have secured the services of Brahim Diaz on an initial two-year loan deal, with all major sources reporting that there is an option to buy included as part of the operation as well as a buy-back in favour of the Spanish side.

The 21-year-old playmaker spoke to Milan TV about his feelings after securing a return to the Rossoneri, with his comments transcribed by MilanNews, and he spoke at length about the two most important coaches to him right now.

Pioli has been instrumental in the development of the former Manchester City youngster as he gave him plenty of playing time last season, with Brahim alluding to his leadership being a big reason that he wanted to return and that the group is so storng.

“The unity of the group is all thanks to Mr. Pioli as well as everything we have achieved: he has built a very good group with experienced players and young players who want to grow together,” he said.

“Thanks to him we have learned a lot, he has taught us many things and last year under his leadership we had a rather stable path and a positive season. Now we need to grow further following the coach to have another great season.”

Of course, his return to Milan had to be sanctioned by Real Madrid boss Carlo Ancelotti, who has just started his second spell in charge at the Bernabeu and is a man who knows the Rossoneri very well.

“With Ancelotti we talked about Milan. He has a Rossoneri heart and loves this club very much. He told me to give my all for this team and for such a great club. He was very happy for my return here. I had very good days with him, we talked a lot about Milan and the greatness of this club.”