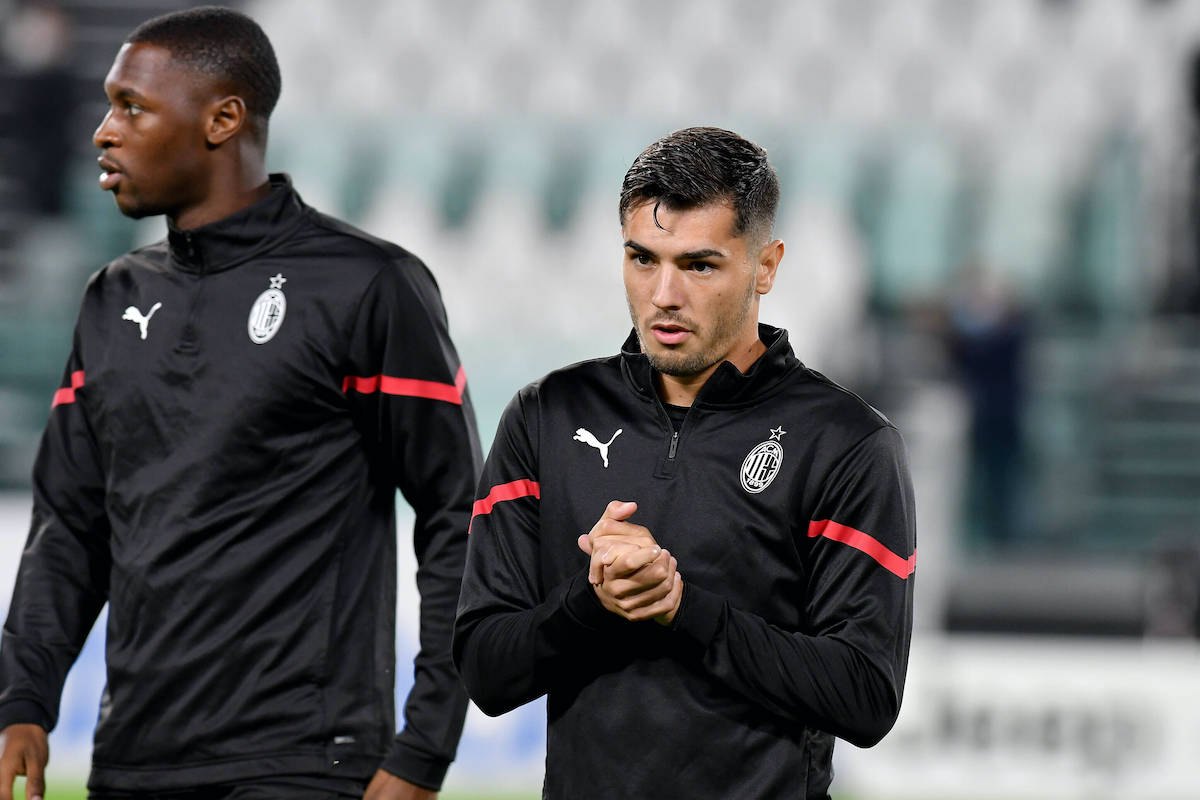 Tuttosport: Brahim Diaz justifying the faith of the management – he is crucial to Pioli’s system

One player who has been a virtual ever-present for AC Milan so far this season has been Brahim Diaz, with the playmaker having made that role his own.

This summer the Spaniard inherited the number 10 shirt from Hakan Calhanoglu and some had doubts about whether a player so young was ready for a leading role and such an iconic shirt, but he answered with a decisive goal against Sampdoria in Round 1 and then laid on perfect assist against Cagliari for Giroud’s goal.

Tuttosport (via MilanNews) writes how the performances from Brahim and the skill set he brings have been very important for the development of Milan’s game. The Spaniard is proving to be the technical leader that the management were looking for, justifying the faith of Maldini and Massara.

For his part, head coach Stefano Pioli is also very happy to have Diaz back in the squad thanks to his technical skills and his vision. While waiting for Junior Messias to enter the fold, Milan can at least rely on Brahim.

READ MORE: Ibrahimovic desperate to return but will not be risked – the game he is targeting