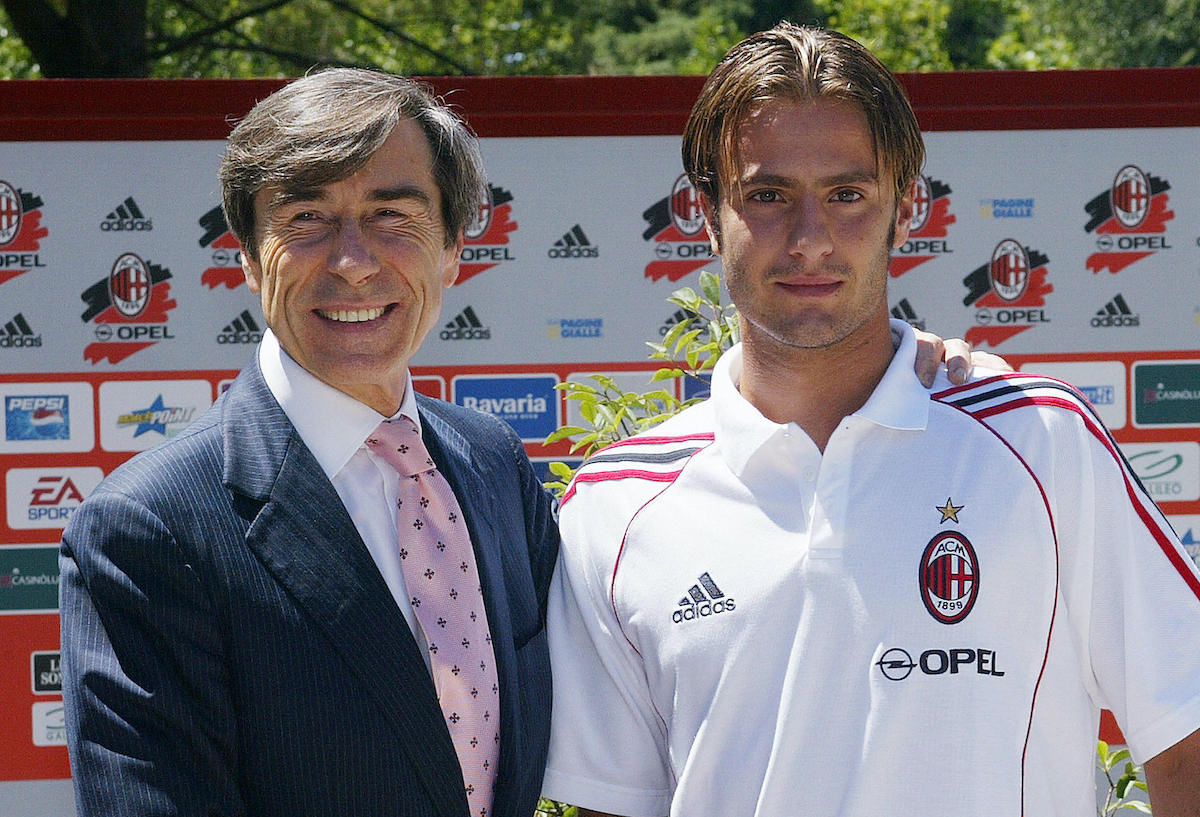 Former AC Milan sporting director Ariedo Braida has offered some advice to his old club in a delicate moment of the current season.

He was the protagonist of many important market operations that saw huge names arrive at Milan and he subsequently ended up at Barcelona as their sporting director, but left after four years of collaboration, and he is now at Cremonese in Serie B.

Braida spoke to La Gazzetta dello Sport about his former side and gave them his take on what he would do regarding the current squad.

“Scudetto? The base is already good, there is a good mix. But for the definitive leap in quality you need two signings of experience, at least one in defense, to give the department even more safety and conviction and awareness in the locker room,” he said (via MilanLive).

“Theo Hernandez reminds me of Serginho, when he starts on the wing it is impossible to stop him. Calhanoglu has also improved a lot, as has Leao who needs to find more consistency but is on the right path. This also applies to Calabria and Hauge.”

Milan pulled off a statement signing in the summer when they beat Inter to the signing of midfielder Sandro Tonali, but the Rossoneri fans are yet to see the best of him.

“He still needs time. In Brescia he had impressed me, at Milan perhaps the shirt weighs on him. But I always do the example of Bruno Fernandes: in Italy he passed from Udinese and Sampdoria without rings, he had to return to Portugal and today he is the star of Manchester United,” Braida added.

“Donnarumma? If Milan want to think big, they have to focus on him. I also like Tomori very much. No matter how much his buy-out from Chelsea costs, it must be evaluated in the coming months. Ramaccioni said it well: ‘You can make a mistake with a purchase, but woe to let go of a player who is worth more’.”