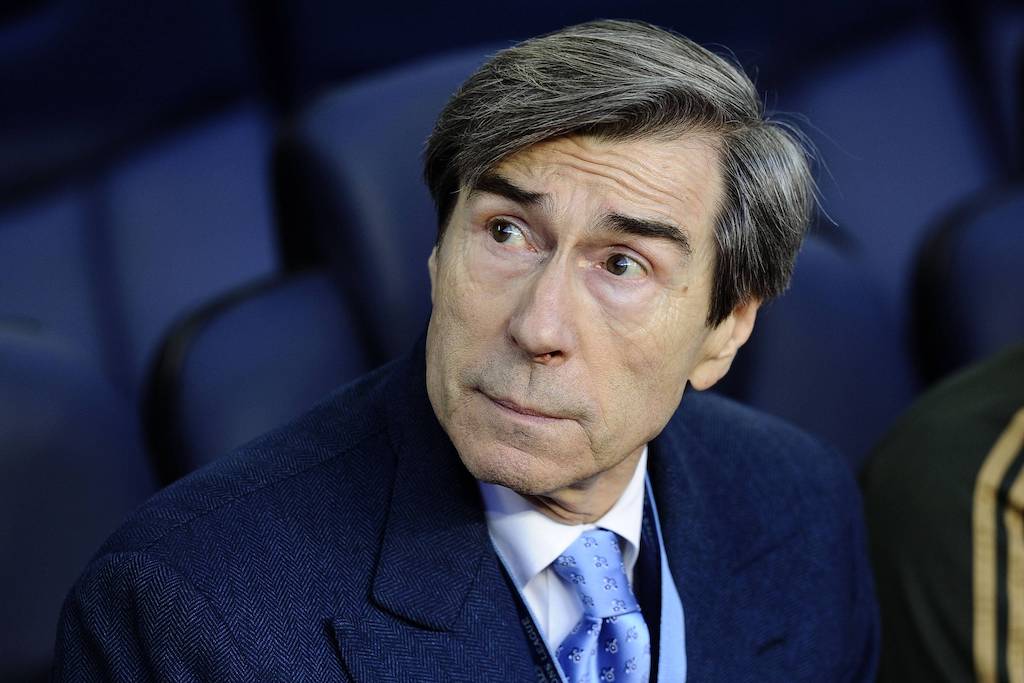 Braida downplays rumours of return: “Nobody from Milan has contacted me”

Ariedo Braida has revealed that he has had no contacts with anyone from AC Milan regarding a potential return to the club.

He was the protagonist of many important market operations that saw huge names arrive at Milan before becoming sporting director at Barcelona, but they fired him last ​​summer after four years.

Sky Italia revealed stated earlier in the month that Braida could make a return to Milan in some capacity, seven years after he left, and Tuttosport (via MilanLive) suggested there is something in the rumours.

Braida was interviewed by L’Eco di Bergamo and was asked about a possible return to the San Siro, though he poured cold water on the idea for now.

“Nobody from Milan has contacted me,” he said (via MilanNews).

“After Barcelona, ​​I was set to go to Turkey, but in the end I didn’t. Monza? No, I owe everything to Berlusconi and Galliani but I know they already have such skills that they don’t need me.”