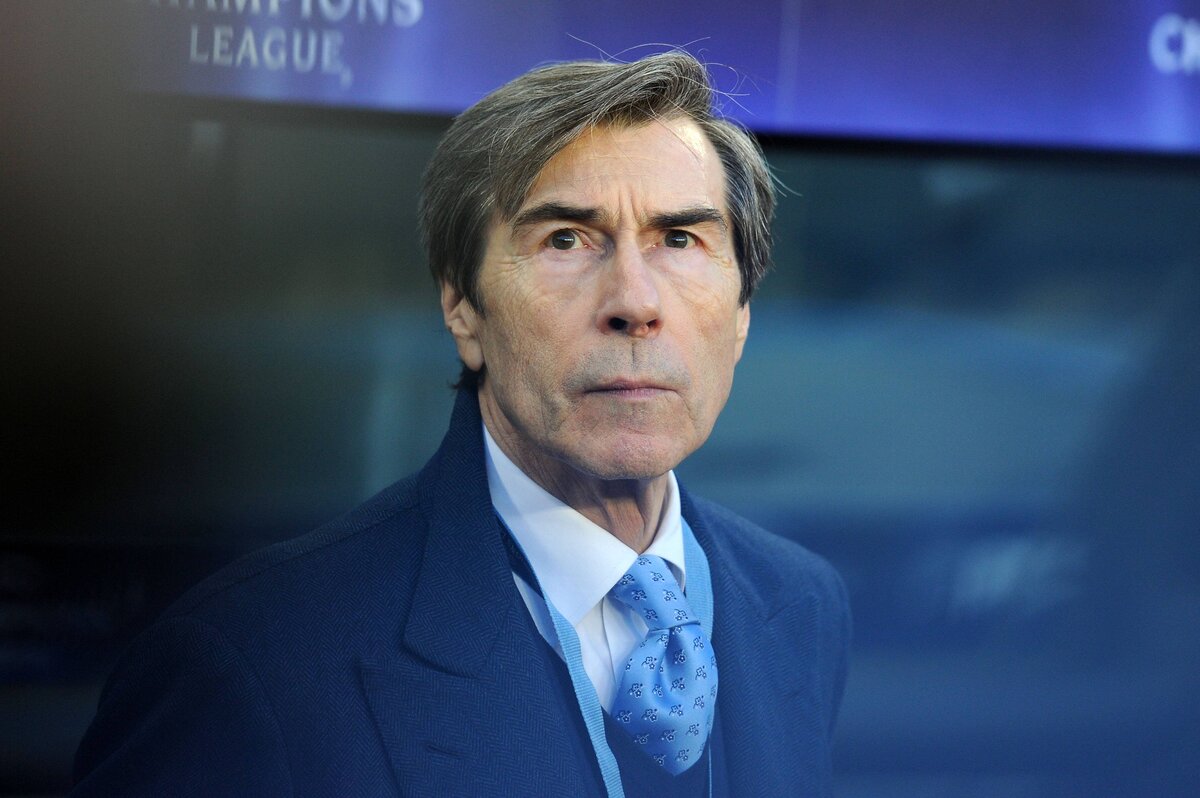 Franck Kessie’s contract with AC Milan will expire at the end of the season and he’s yet to accept the current renewal offer on the table. With just six months left, a departure is becoming increasingly likely.

In the summer, the midfielder stated in what is now an infamous interview that he would sort the renewal after the Olympics. Four months later, nothing has happened and this is a clear sign of Kessie’s stance on the matter.

Speaking to Gazzetta Dello Sport, as cited by MilanNews, former Milan director Ariedo Braida warned Kessie. He brought up an example of the past and shared some wise words for the Ivorian to consider.

“In the past, to a player whose name I will not mention, I said these words ‘Remember that you are a champion here and loved by your people. Elsewhere, you will start from scratch.’ I hope he stays. If I were him I would stay,” he stated.

It remains to be seen what the outcome of the situation will be but it’s very clear that time is running out for both parties. And with the January window set to open, there might be some offers for Kessie.