The competition really could not have gone better for the Rossoneri that season as they saw off Inter in the semi-finals over two legs thanks to Andriy Shevchenko’s goal before facing another fierce rival at Old Trafford.

With the score 0-0 after 120 minutes Shevchenko was again decisive, netting the winning penalty after a couple of crucial saves from Dida.

Milan’s official social media channels caught up with Dida and asked him about the game, with his words transcribed by MilanNews.

“I was a spectator. It was a nervous game and I remember many fouls. It was a game not good to watch, but football is like this,” he said.

On Juve’s penalty takers: “It’s easier for me when I know the penalty takers. I was sure to parry Del Piero’s penalty, but it didn’t happen. When you find players a little nervous it’s easier for me. You have to be very calm to do what you want to do. If you are someone who changes your attitude, you can lose.”

On Sheva’s penalty: “In that last penalty that made us win the cup, it was a moment. When the ball went in, he comes to me because he knew I had done my bit and he had done his. It was a fantastic emotion and we could tell everyone that we were champions.”

On the post game: “ After the game, everything and more happened. We Brazilians took the photo together. I remember that Galliani, all excited, said: ‘I too am Brazilian’. It was an unforgettable thing.”

Serginho also spoke, and added: “It is strange because the team was already prepared. We were all year round with the thought of reaching the final.

“We Brazilians are more relaxed, we see the final as a football match. We have a lot of responsibilities, but when you come on the pitch it is a normal game and the one with the least tension wins.

“Maldini was much more tense: he was always a leader but very silent. In that week we saw that he was much more careful. When we won and he raised the cup you can see that he let go of all the emotion.

“Certainly the tension in the Champions League final is always very great. During the week we trained on penalties and Pirlo and Kaladze were among the best. It was a bit of a curious change with Pirlo, but I was very sure and when I hit the penalty I was not tense.”

On Ancelotti: “Ancelotti had in mind those 7-8 players for penalties. I remember that I have always been the first, but he had in mind the five who were on the pitch.

“I have always been a penalty taker . My favourite point was the right side of the goalkeeper because I feel much more prepared and more confident.

On the victory: “It was certainly my greatest emotion with Milan. The semi-final with Inter, the match with Ajax and the final with Juve – it was a perfect journey.

“You can have no idea of ​​the tension that we freed after Sheva’s penalty. After the game we stayed in the locker room for more than two hours. The thing I remember most was Pirlo and Gattuso playing football on a golf course. The tension was so great that we spent the whole evening without sleeping.”

On the return to Milan: “When you arrive in Milan and see the excitement of the Milan fans in Piazza Duomo you realise what we have done.”

A chat with Dida & Serginho 🔝
Relive the 2003 #UCL final in Manchester with two special guests 🔴⚫ Watch more on our Apphttps://t.co/k2zluibzhx 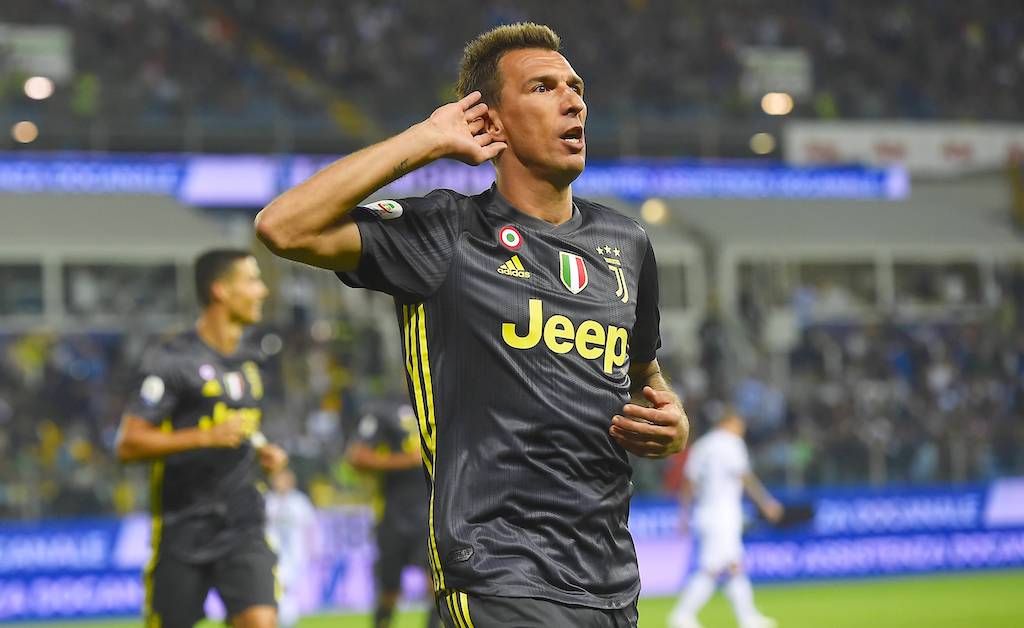 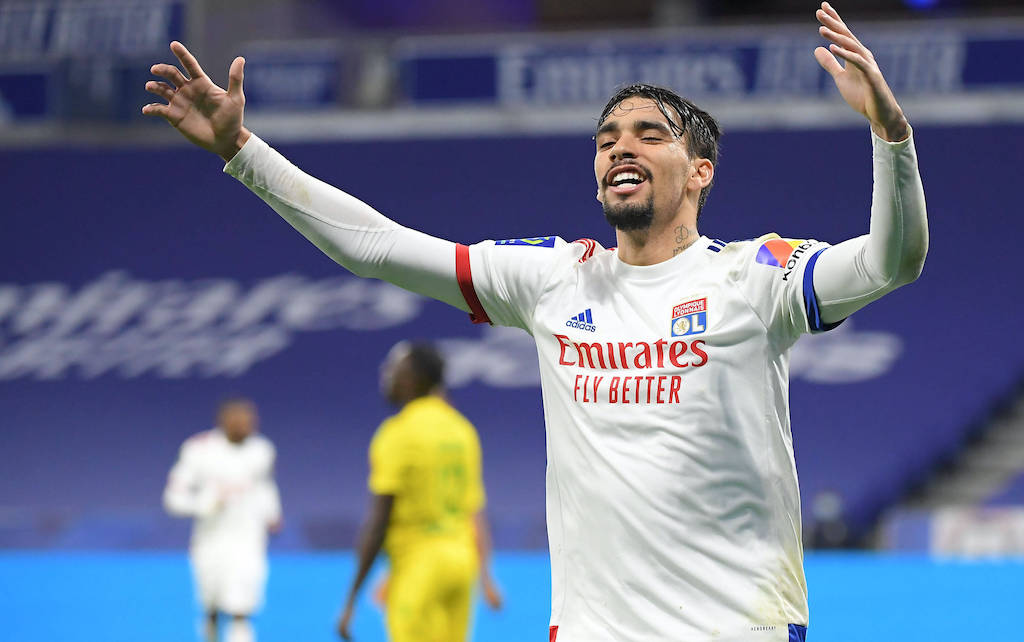 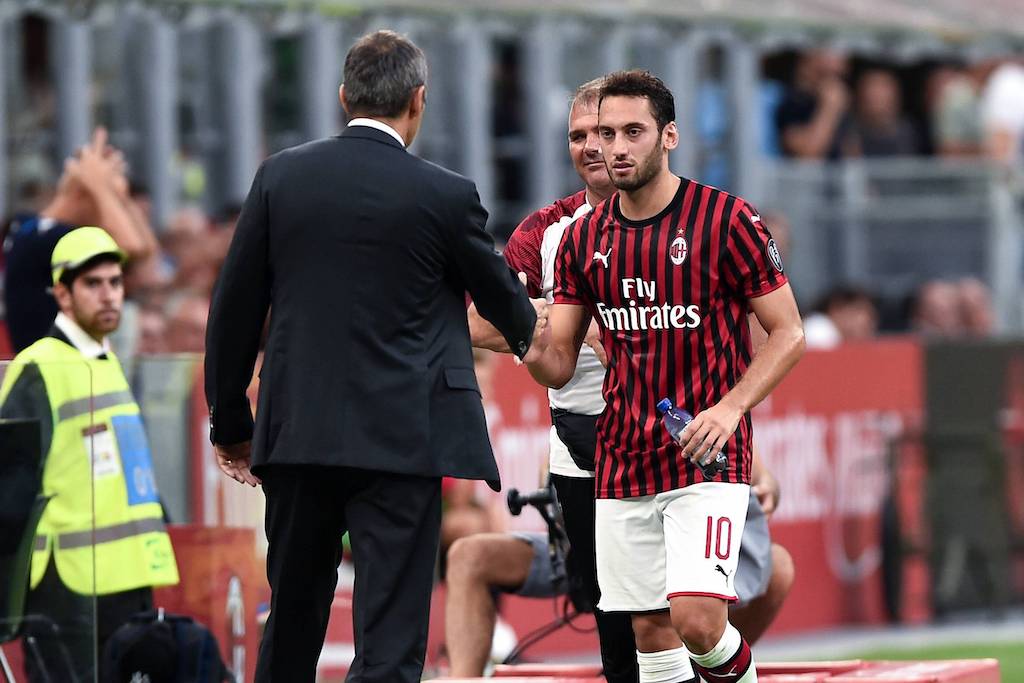 MN: Calhanoglu’s growth evident through numbers – his stats before and since Pioli’s arrival
14 January 2021, 20:01
Serie A Standings