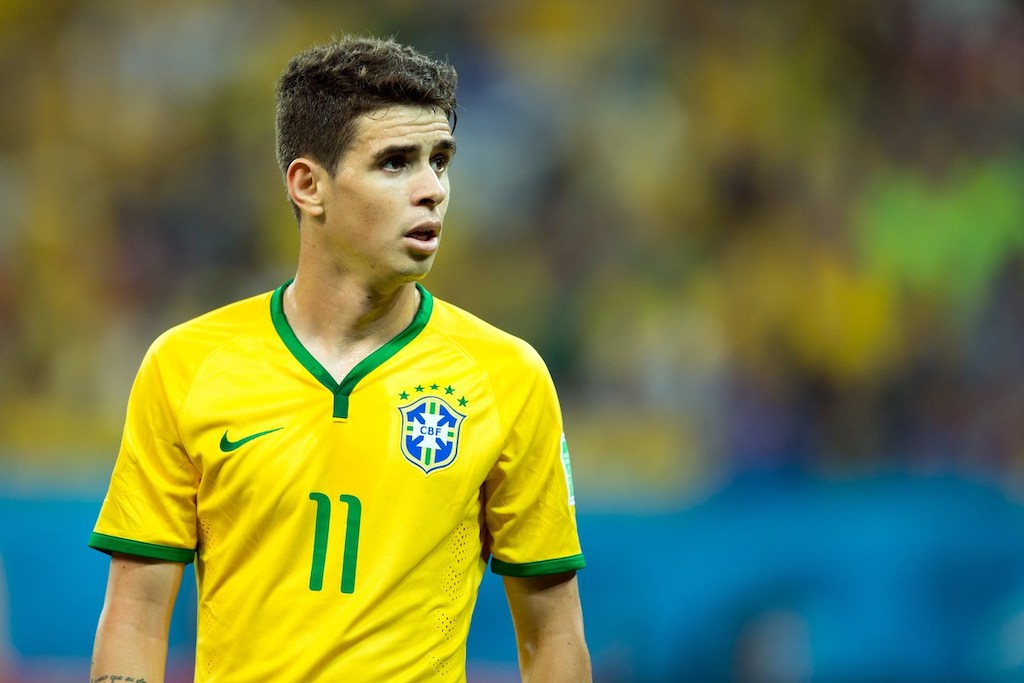 Brazilian playmaker admits he would love Chelsea, AC Milan or Inter move in the future

Shanghai SIPG star Oscar has claimed that he would be open to joining AC Milan or their rivals Inter in the future.

Oscar began his career at São Paulo, and after a series of controversies he left for Internacional, where he spent the next three years of his career before signing for Chelsea.

After four-and-a-half years at Stamford Bridge, he signed for Chinese Super League side Shanghai SIPG for an Asian transfer record £60 million in January 2017 (via Wikipedia).

Oscar has 44 goals and 73 assists in 132 games for Shanghai, leading to speculation from a number of sources that he could still cut it at the highest level in Europe despite being 29.

He spoke to Fox Sports Brasil about his plans for the future and while he confirmed that he is not currently thinking of a return to Europe, a move to Milano is not far from his thoughts.

“It’s not the time to go back, I’m fine here. I have a contract that I hope to respect. There have been some approaches from some clubs, but now the situation is difficult to move,” he said (via MilanNews).