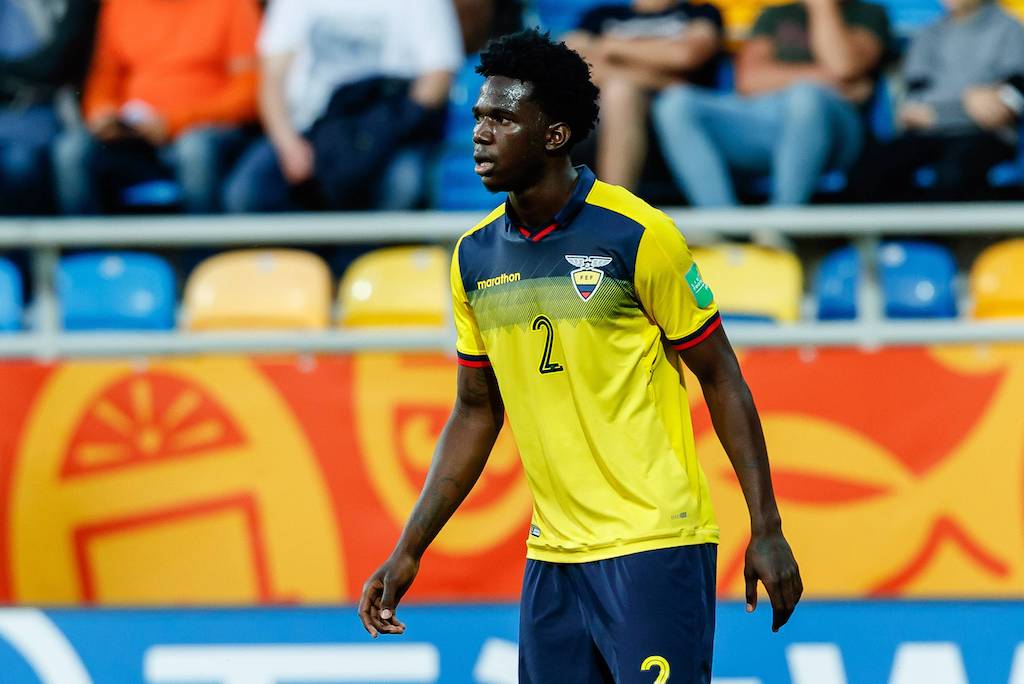 AC Milan are one of three clubs interested in Santos striker Jackson Porozo ahead of the summer window, a report in Brazil claims.

According to Brazilian newspaper Lance (via PianetaMilan), the name of Porozo has come back into fashion for Milan after he was linked with a move to the Rossoneri last summer.

The 19-year-old is currently playing a starring role in the U20 side of Brazilian outfit Santos and has a contract until 8 August 2020, meaning he would be available on a free transfer this summer.

The centre-back has already made his debut with the national team of Ecuador, and now Milan are on his trail ahead of a summer which promises to bring about a youth-oriented revolution.

However the report goes on to mention that competition is not lacking as Ajax are interested as well as Milan’s Serie A rivals Roma, but the Rossoneri could swoop to seal another signing like the one which will see Pierre Kalulu arrive from Lyon.