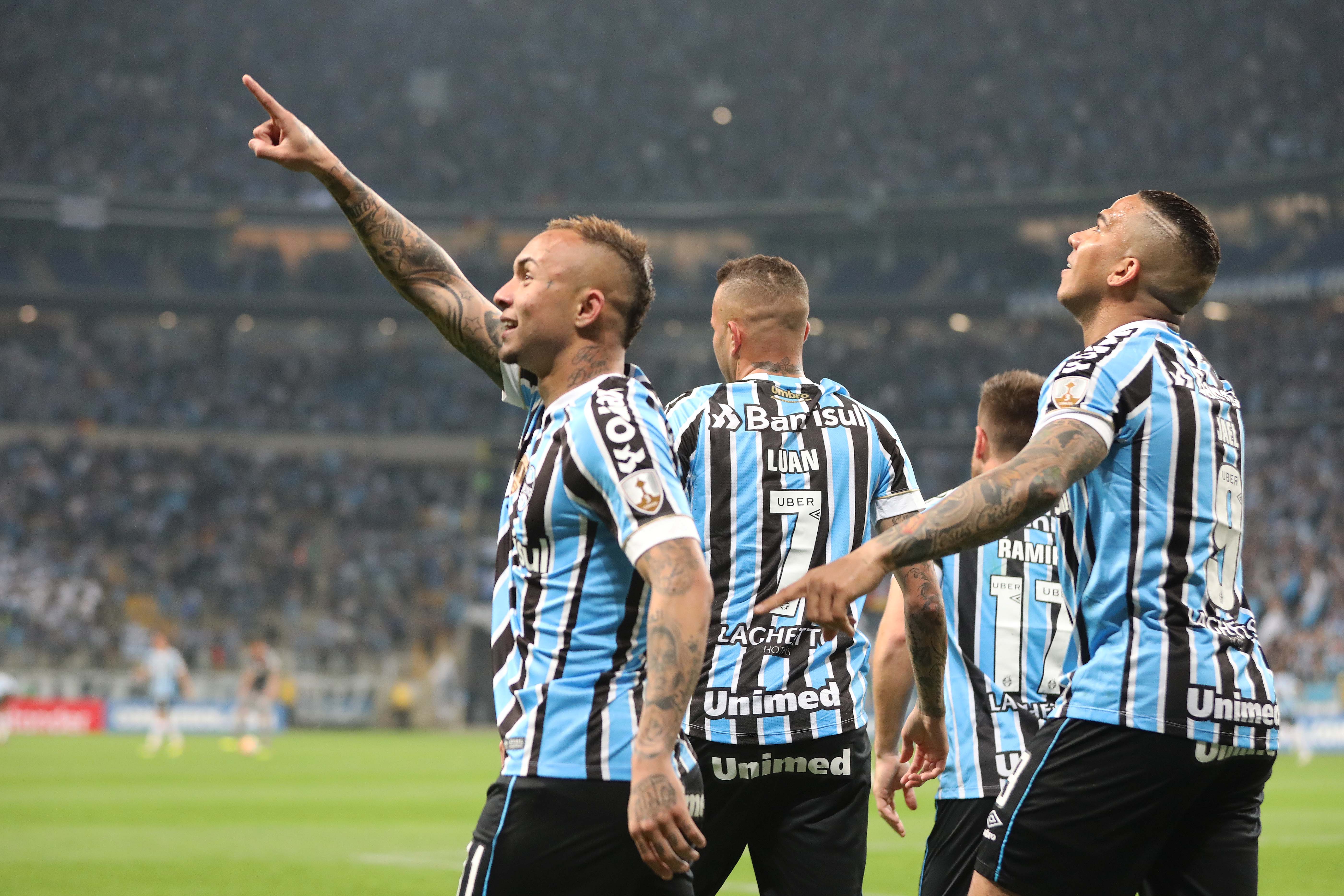 One of AC Milan’s targets for the wing position – Gremio’s Everton – discussed the Rossoneri’s interest after Brazil’s victory over the Czech Republic.

Calciomercato.com has provided us with a short interview where Everton states that he is pleased about the interest from Milan and is keen on the idea about moving to Italy.

“Future in the Rossoneri? I am very happy with their interest. Milan is a huge team. Let’s see how it ends,” he said.

“I joke often with Paquetà, if everything goes as it should we can becoming teammates.”

That is good news for Leonardo as there are other top European clubs after Everton, but should he has the desire to join the Rossoneri, the deal might be closed sooner than later.

The Brazilian winger has a release clause in his contract worth €80million, but it is believed that Gremio are valuing him at around €40m and Leonardo will try to close the deal and hope that it is a successful one just like Paqueta’s back in January.