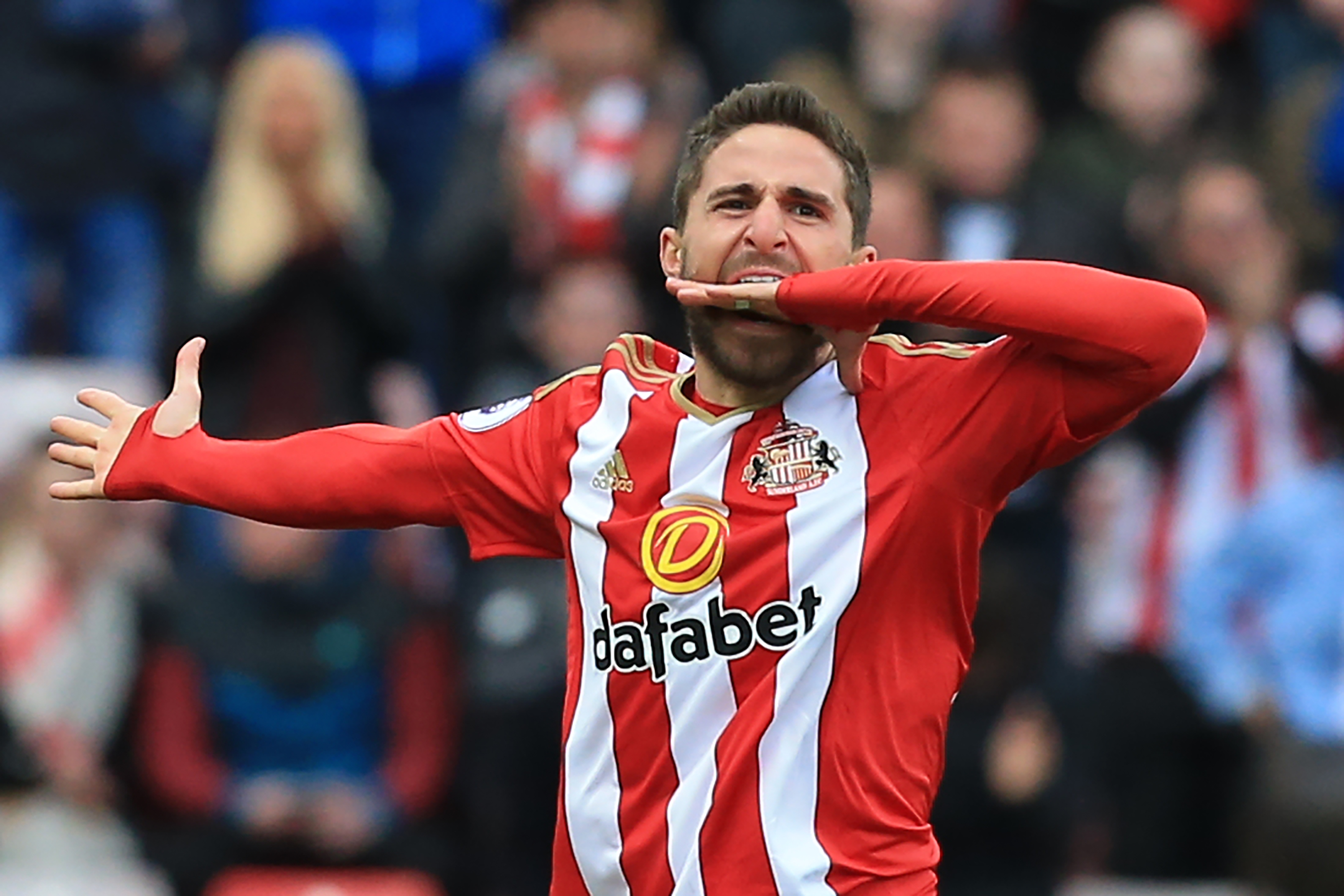 AC Milan have completed the signing of Sunderland winger Fabio Borini, according to a report from Sky Sport.

The Italian winger has agreed terms with AC Milan and the rossoneri have reached an economic agreement with the relegated Premier League side.

The player is going to have his medical tomorrow and AC Milan will pay a fee close to €6million to secure his services. Di Marzio states that Borini will join on a €1m loan with obligation to buy at €5m + bonuses or a permanent deal at €6m + bonuses.

The 26-year-old has two goals in 26 appearances with Sunderland and was reported to be close to joining Lazio.

AC Milan, however, have managed to steal the player from under the biancocelesti’s noses with the versatile winger who is now set to return to Italy five years after his departure.

Borini, in fact, joined Liverpool from AS Roma in summer 2012 but failed to live up to expectations at Anfield Road, moving to Sunderland for €10million in summer 2015.

It is possible that Milan could sign Borini to use as a counterpart in the deal for Lazio’s Lucas Biglia.