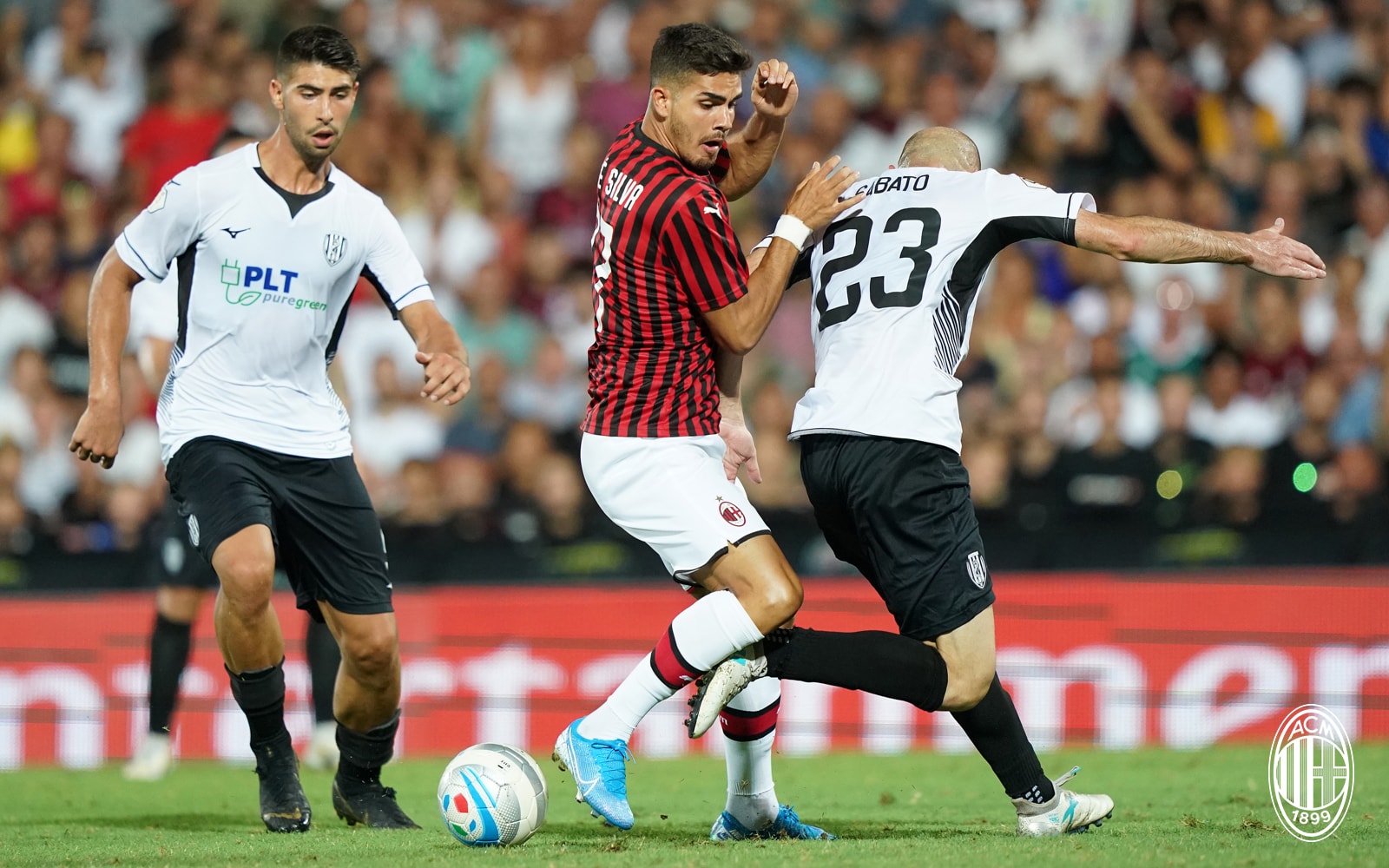 Andre Silva will play from the first minute against Brescia, and not only that, he will replace Piatek. Just a few minutes ago, AC Milan announced their starting line-up on their official Twitter page, revealing the unexpected change.

SempreMilan.com’s Vito Angele was the first to break the news, which left the people of Twitter stunned. During the week, there have been several contradiction reports on which players Giampaolo will field, but we all expected to see Piatek from start.

According to Antonio Vitiello of MilanNews.it, the Polish striker is not suffering from any injury. In other words, the choice of Giampaolo to bench him was technical. Piatek has struggled to find the back of the net as of late, though that can be said for all the players.

Hopefully, the tactical move will pay out for the Rossoneri, who are in need of three points this evening. In other news, Bennacer will make his debut at the San Siro for his new club. 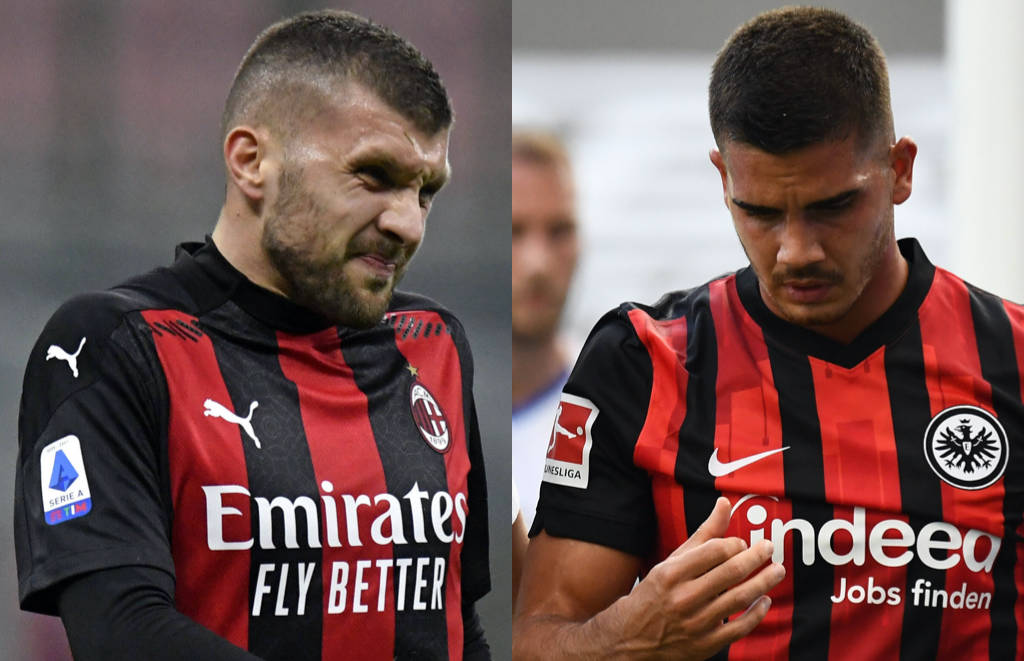 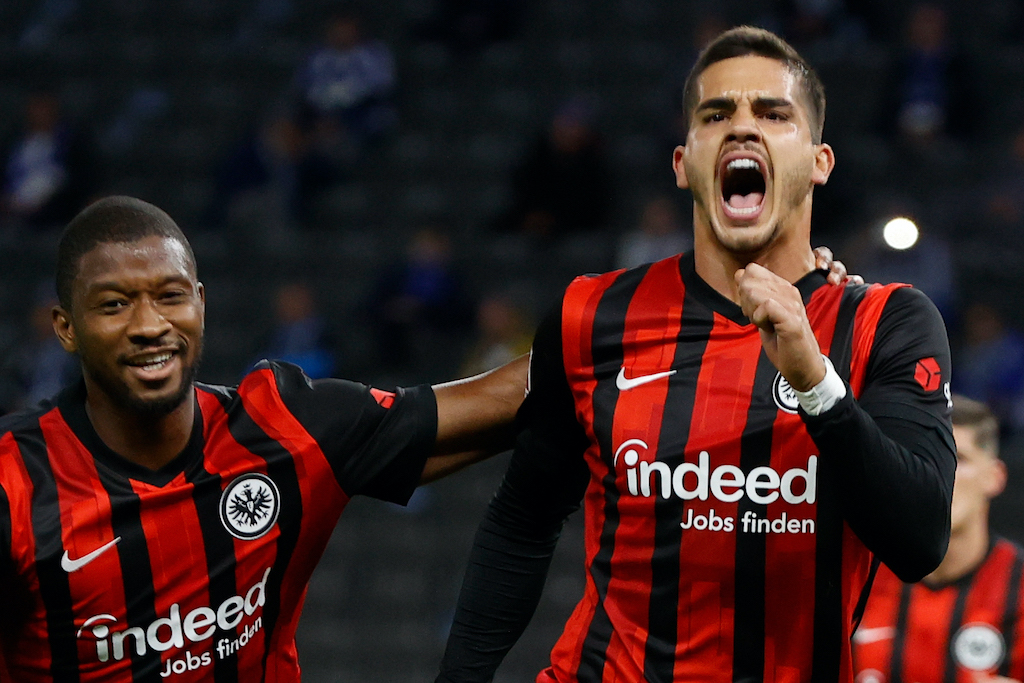