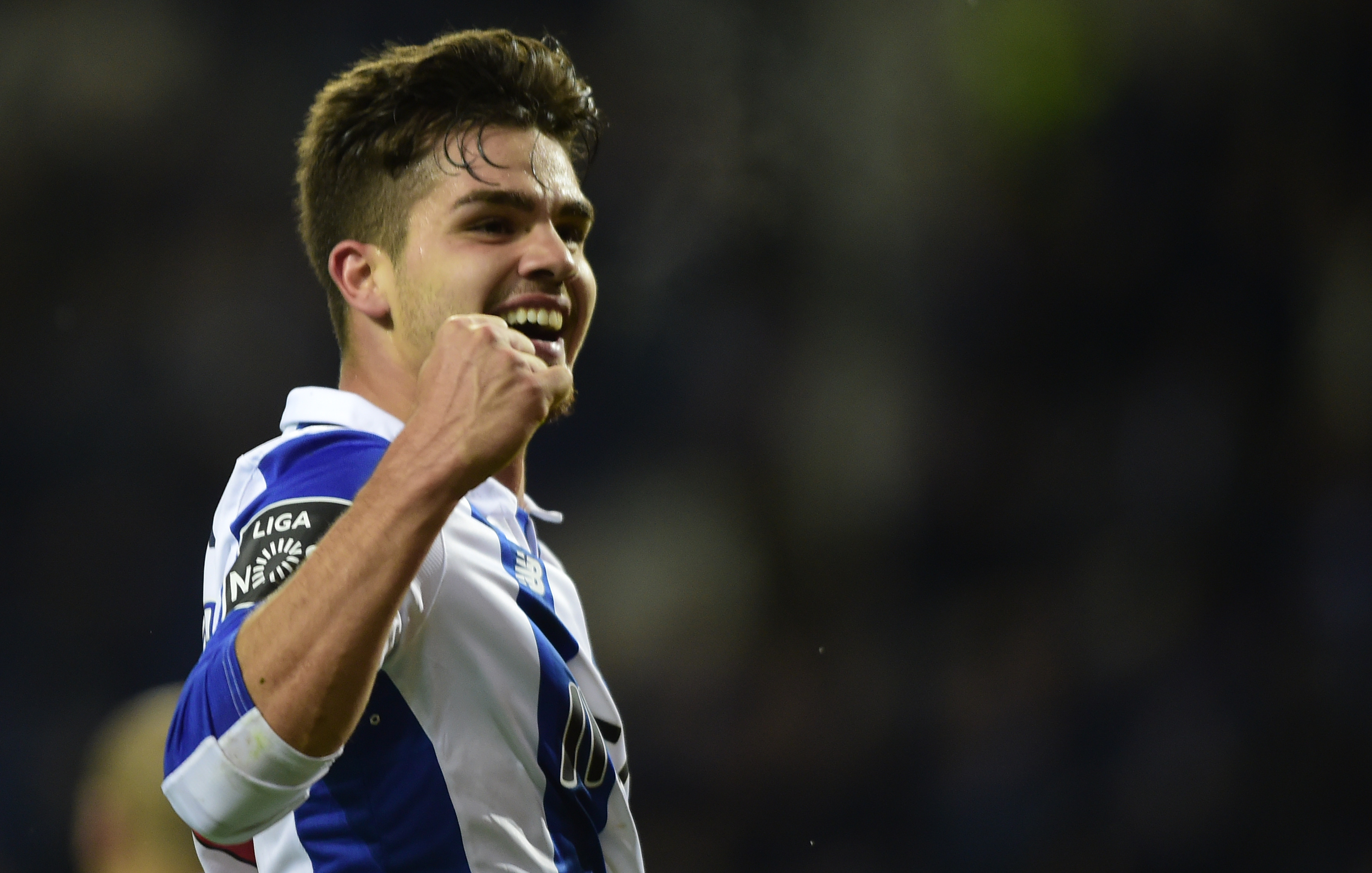 Milan have been on the hunt for a striker, with many names linked to the Rossoneri. Now it seems that the club has found its striker in Andre Silva from Porto.

According to Gianluca Di Marzio from Sky Italia, Marco Fassone and Masimilliano Mirabelli are currently meeting Jorge Mendes with Andre Silva himself at Milanello.

The Porto striker arrived in Milano today to check the facilities and to agree a move to the club. He is expected to take his medical tomorrow at the La Madonnina clinic.

It is expected that Milan will pay a fee in the vicinity of €30-40 million for Silva, with €40 million being Porto’s asking price. However, Mendes could lower the fee to €30 million + bonuses.

The 21-year-old Portuguese international has been in sensational form this season, scoring 21 goals and assisting another eight throughout all competitions. He has also been prolific for the Portuguese national team, scoring seven goals in eight caps.

According to Record in Portugal, Silva will arrive on a five-year deal for a fee of €38million. 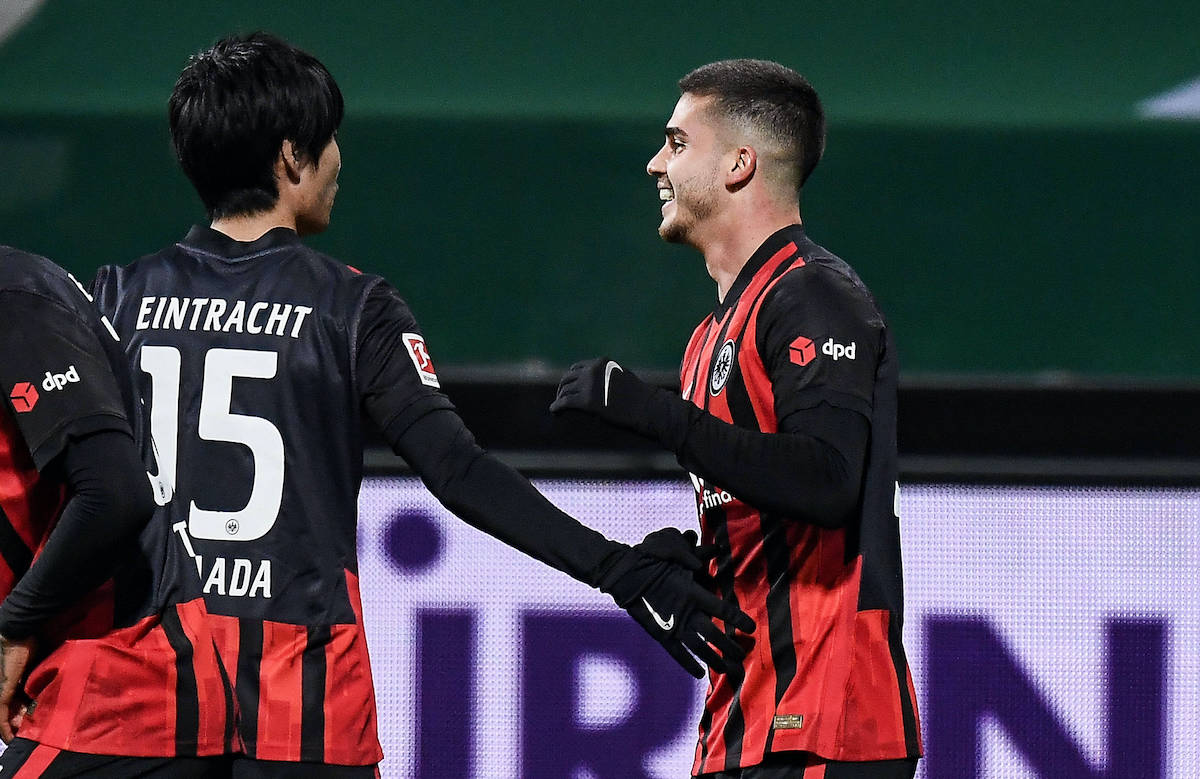 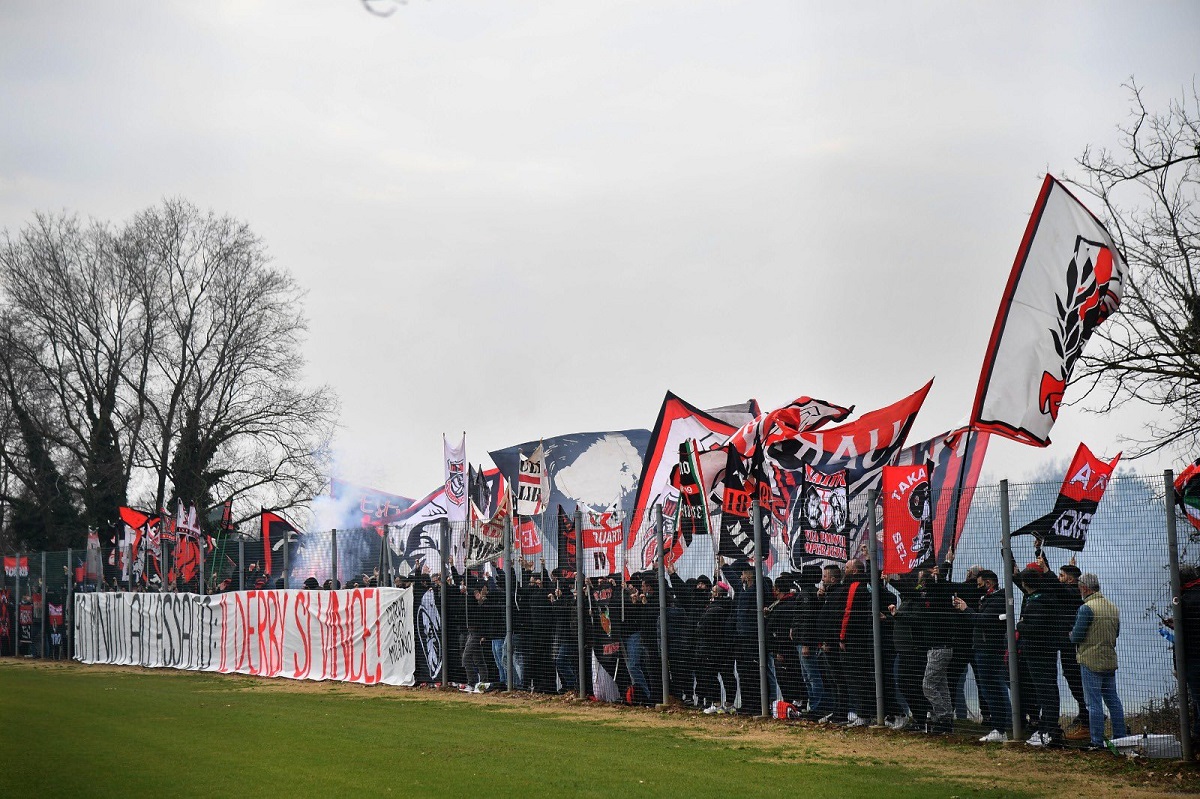 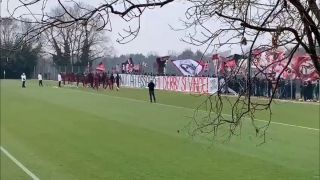