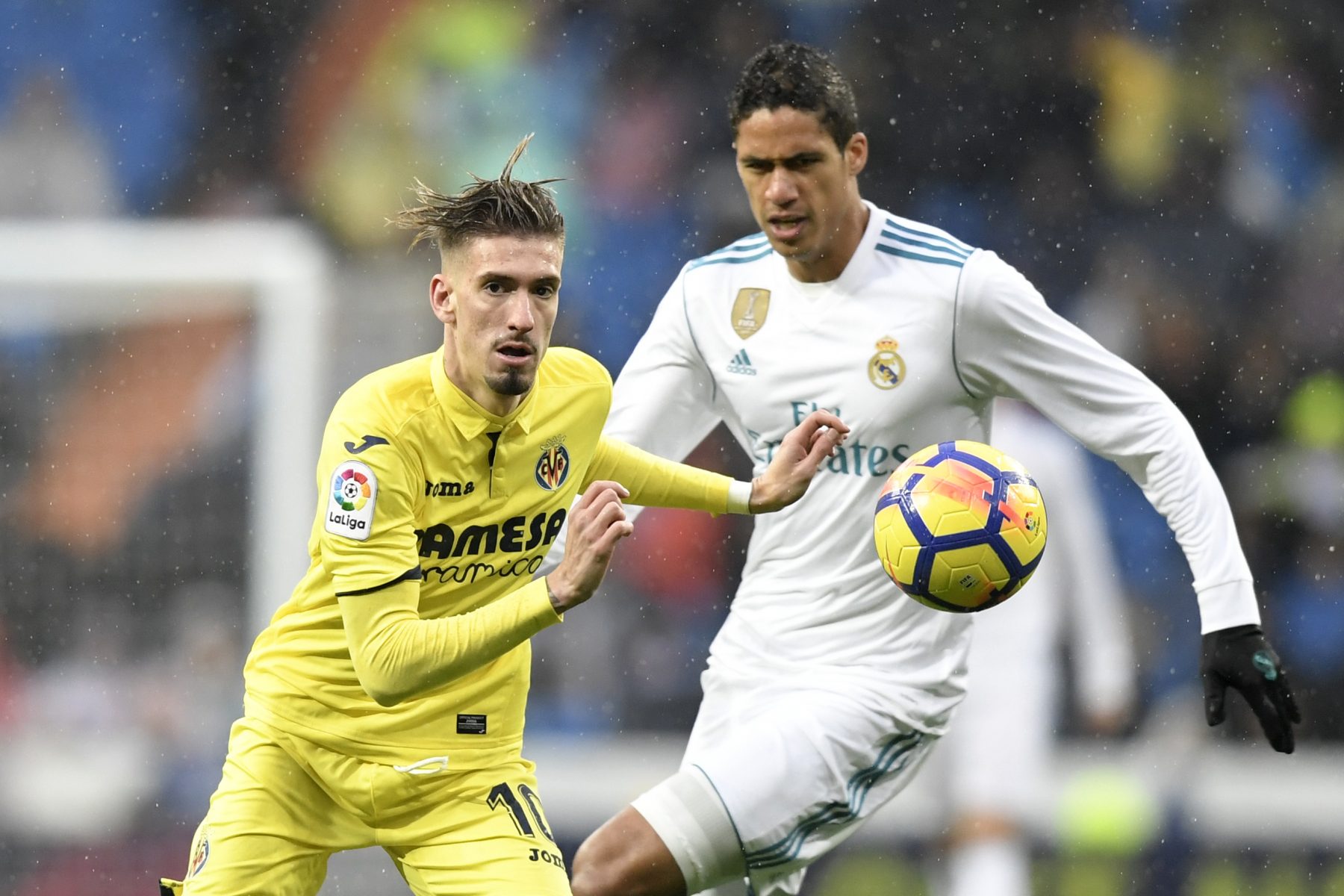 Breaking: Castillejo to AC Milan a done deal; loan with obligation to buy

As reported by Sky Italia’s Gianluca Di Marzio this evening, AC Milan have reached an agreement with Villarreal for the transfer of Samu Castillejo.

The Spanish side decided to accept the inclusion of Carlos Bacca in the deal, which is why an agreement was found.

Castillejo will arrive at Milan on a paid loan, valued between €3-4m, while there will be an obligation to buy set at €14-15m. These figures will be defined in the coming hours but tomorrow, the deal will be closed between the clubs.

The operation was recently unblocked, in the evening, after new contacts between the president of Villarreal and Leonardo, and thus the player is expected in Milan already tomorrow.