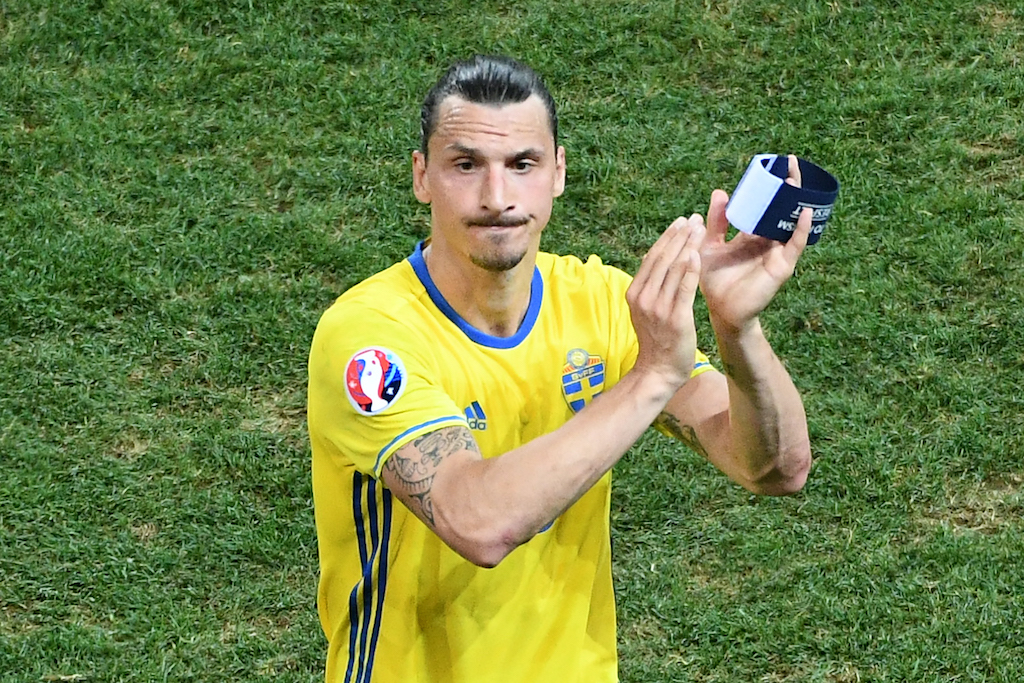 Zlatan Ibrahimovic, at the age of 39, is set to make a comeback in the Swedish national team. After flirting with head coach Janne Andersson for quite some time now, the return has been confirmed, a report claims.

According to the reliable Swedish outlet FotbollDirekt, several sources claim that the striker will be called up for Sweden’s World Cup qualifiers later this month. They will take on Georgia and Kosovo, in addition to a friendly against Estonia.

The squad will be announced on the 18th, a little less than two weeks from now, but Ibrahimovic has already secured a spot. The Swede, of course, is currently injured but should be back for the second leg vs. Man Utd (on the 18th).

Sweden will take on Georgia first, on the 25th, and will then face Kosovo three days later. Ibrahimovic will probably not take part in the friendly against Estonia, as Andersson usually likes to rotate heavily for less competitive games.