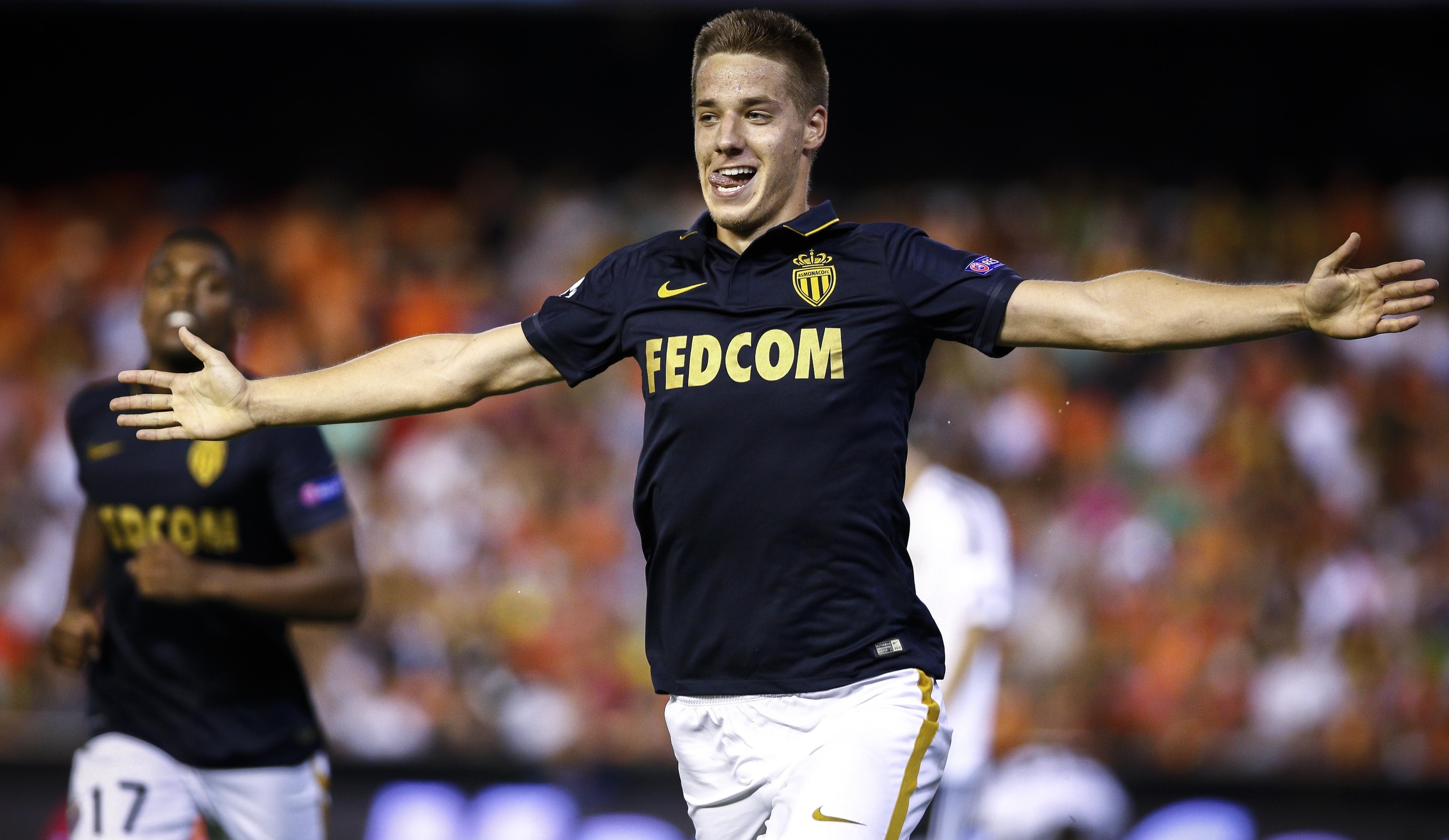 After both Sky and La Gazzetta Dello Sport reported that AC Milan are close to signing Mario Pasalic, MilanNews.it also adds that the midfielder will arrive in Milan tonight.

Mario Pasalic, who currently plays for Chelsea FC in the Premier League, is on the verge of signing for AC Milan, which would be another surprise transfer for the Rossoneri. The midfielder is set to arrive on a dry loan, costing AC Milan 1 million euros, with no buy-out option.

Meanwhile, both Sky and GdS confirm the medical is scheduled for tomorrow, and the midfielder is set to arrive in Milan tonight, according to MilanNews.it.

Although there is no option to buy in Pasalic’s deal, Milan will still have the priority to sign the player in case of matching offers with other clubs. 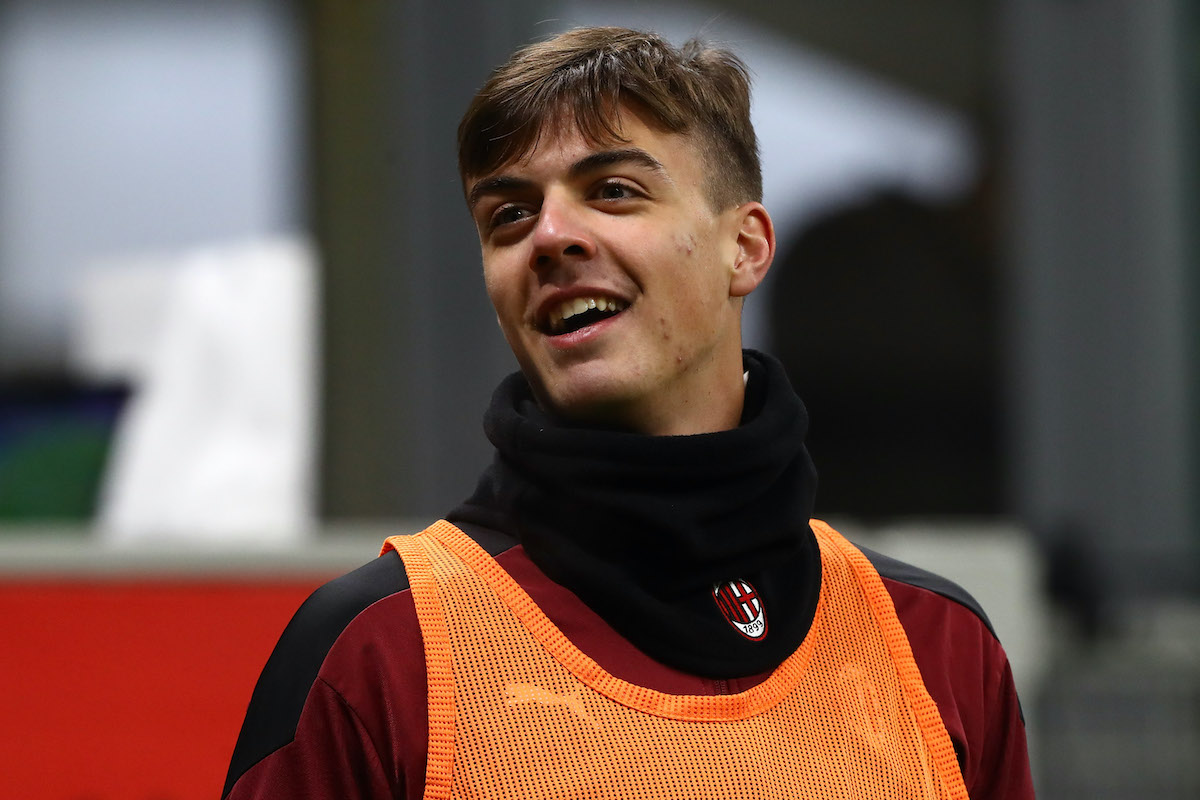 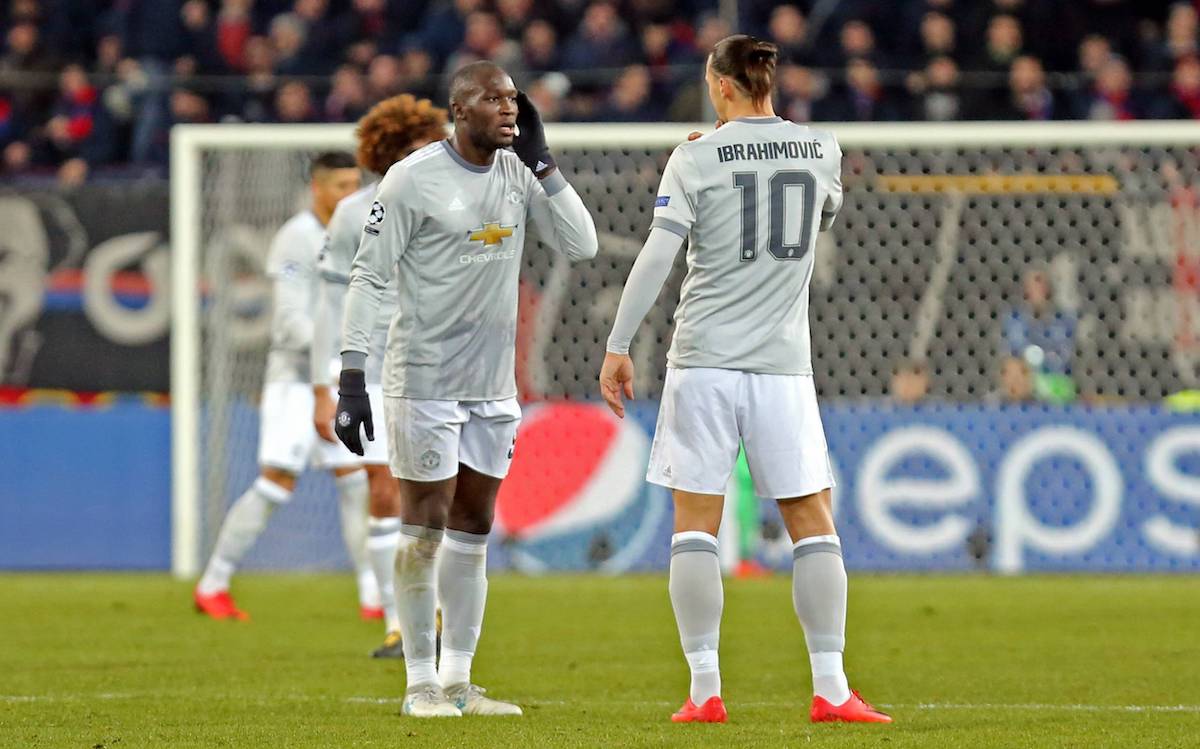