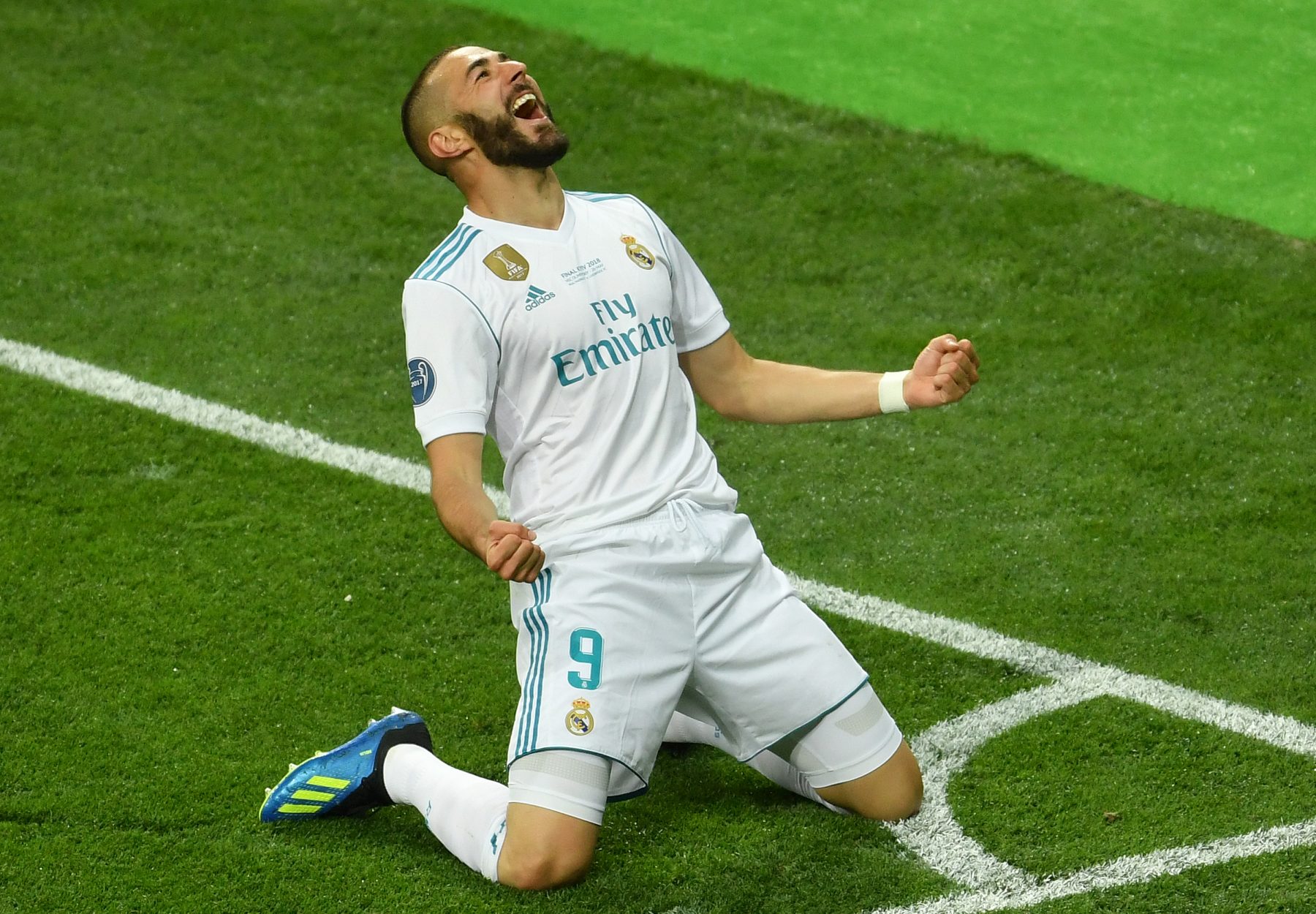 Mirabelli and Gattuso are the main protagonists of the operation, and Benzema has according to Di Marzio already been in touch with the Rossoneri’s coach. Moreover, the French striker has already agreed to a move, even before CAS’ decision on the club.

Benzema wants a four-year deal with a salary of around €9m per year, now it remains to be seen if Milan will carry on with the operation, but the subject truly believes that Real Madrid would let him move thanks to the good relationship.