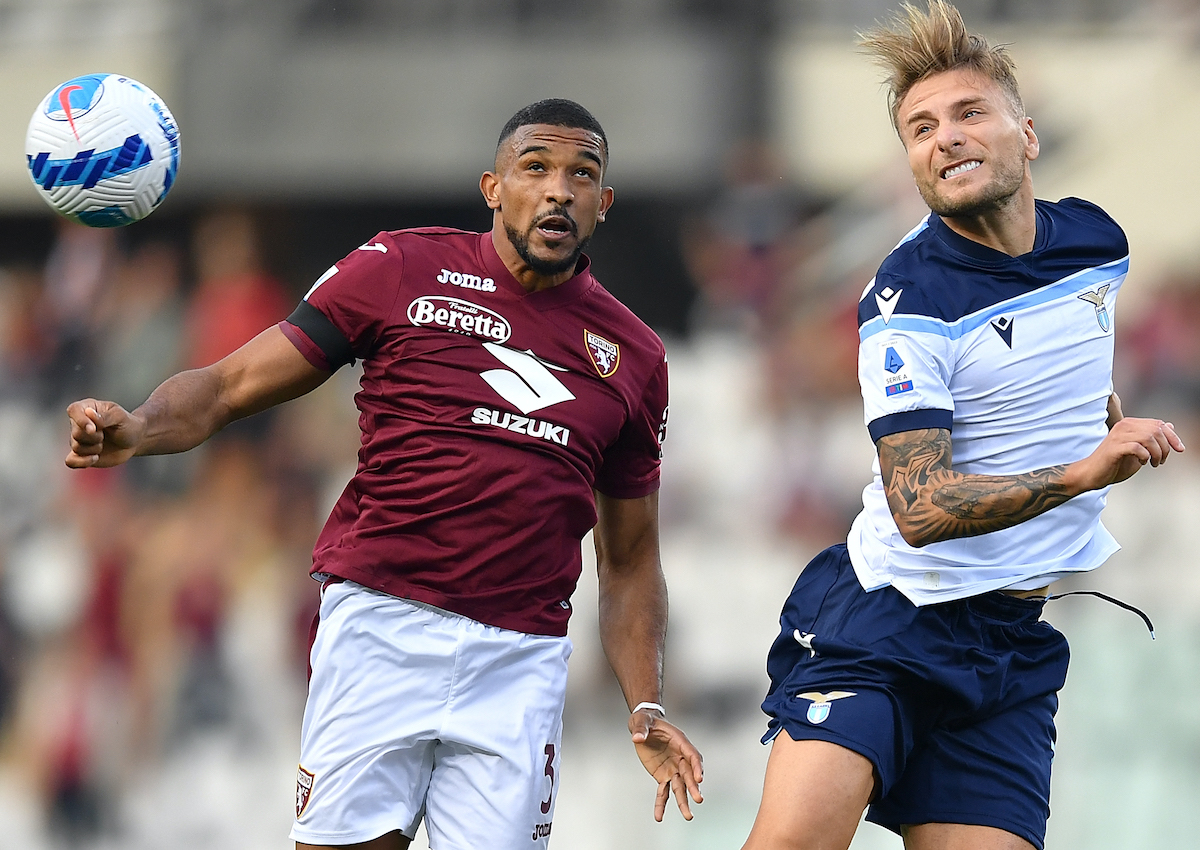 AC Milan retain a strong interest in signing Torino centre-back Bremer but their pursuit will be put on hold until June, reports claim.

Bremer is having another impressive season and seems to have really taken his game to the next level under new head coach Ivan Juric, with perhaps the biggest indication of this coming earlier in the week as Torino ran out 4-0 winners against Fiorentina and the Brazilian kept Dusan Vlahovic very quiet.

According to what is being reported by Gianluca Di Marzio for Sky (via MilanNews), Bremer is indeed attracting the interest of the Rossoneri who like what they have seen from the 24-year-old, but Inter are also very keen and that is why the city rivals are set to do battle to land him in the summer.

Meanwhile, La Stampa (via MilanNews) are reporting that the defender is ready to extend his contract with Torino from a 2023 deadline to 2024, but is still intent on leaving with Milan, Inter and some English teams keen and a €30m price set.

Finally, Tuttosport (via MilanNews) agree that Bremer will extend until 2024 and net a pay rise to €1.8m net per season, but this does not mean that he will remain beyond the summer with plenty of clubs circling.