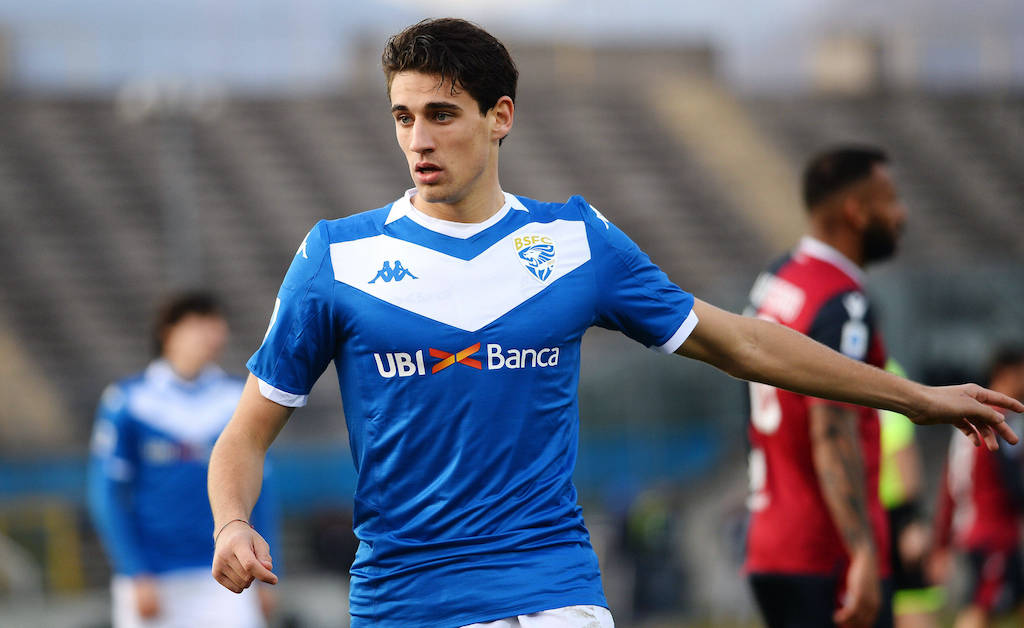 AC Milan are keen on signing Brescia defender Andrea Cistana, a report claims, which comes after previous speculation regarding the Rossoneri’s interest.

Seriebnews claimed earlier in the week that Milan and Brescia have finalised the transfer of yet another young jewel, as the 23-year-old centre-back will make his move to the Rossoneri official in January, but the defender should remain with La Leonesa until the end of the season.

PianetaMilan then reported however that there is absolutely no deal at present between Brescia and Milan for Cistana. Milan, at the moment, are focused on other targets – mainly foreign ones – to reinforce their rearguard immediately rather than next summer.

According to what is being reported by BresciaOggi (via MilanNews), Cistana is indeed a player that the Rossoneri are following closely despite their relegation to Serie B.

The central defender however will become a goal for next season, because of the knee operation and his absence from playing over the past few months. There is no negotiation yet, but the interest is there.