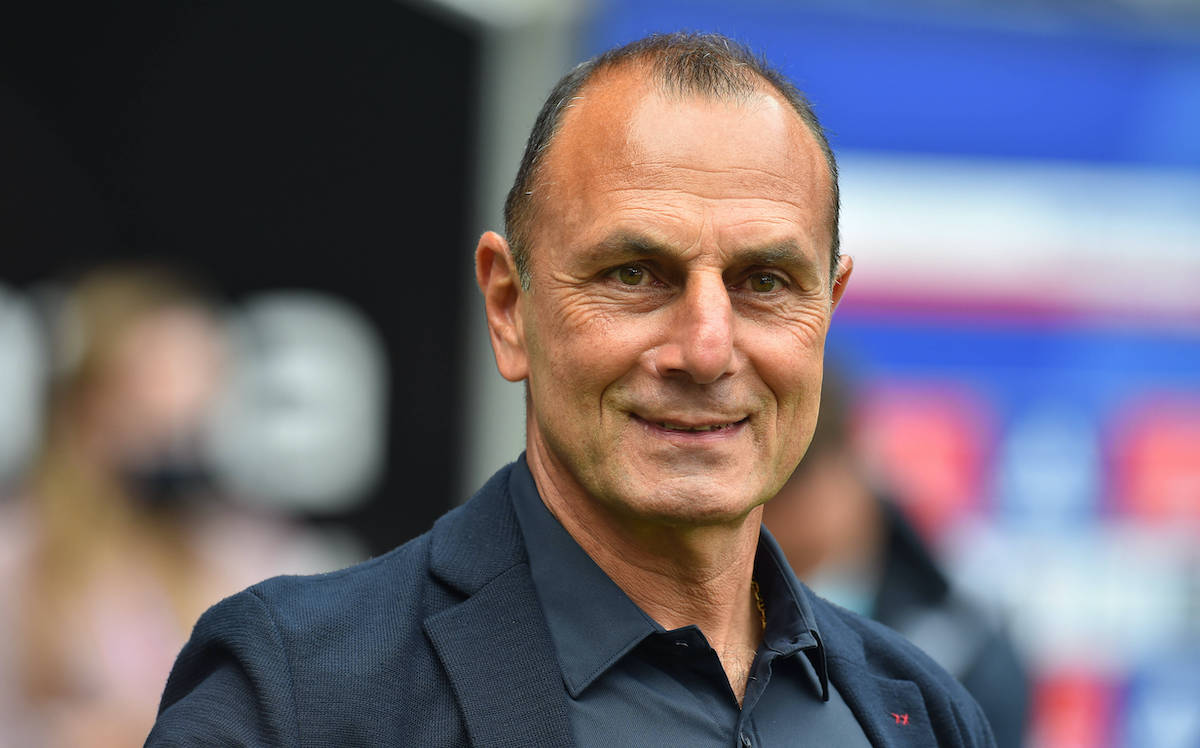 Brest coach reveals he has forgiven Faivre for trying to force Milan move: “The speech is closed”

Brest head coach Michel Der Zakarian has branded the Romain Faivre situation a ‘closed discussion’ after he tried to force a move to AC Milan.

Calciomercato.com reporter Daniele Longo (via MilanPosts) reported earlier in the week Milan’s management gave the green light for the Faivre deal to go ahead and a private jet was all ready to take the French player to Italy.

However, Brest kept on asking for €15m in a single payment and refused €12m plus €3m – Milan’s final offer – and then they were upset about his behaviour as he refused to travel with the squad for a league game, so they pulled him from the market.

In January there could be further talks about a deal for the 23-year-old given that he is a player the management clearly admire, as per the source.

Der Zakarian spoke about Faivre during a press conference and insisted that the apology which came from the player is enough to put the events of the summer behind him, but he must now back it up with his performances.

“Romain (Faivre) has come to apologise for his behaviour with me. The speech is closed, he is at Brest. It is up to him to be good for us. I hope that the fans will encourage him and don’t curse him so that he can give the best of himself,” he said (via PianetaMilan).