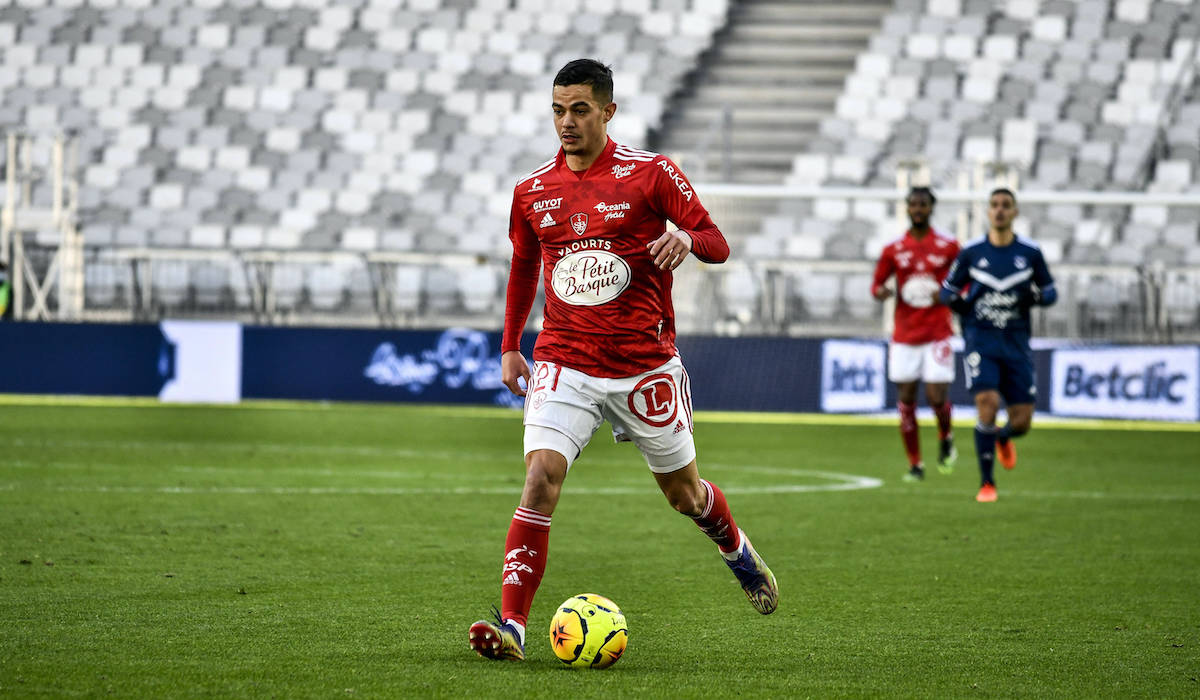 Brest to punish winger for trying to force Milan move: “Nobody is above the club”

It’s not exactly a secret that AC Milan pushed hard for the signing of Romain Faivre this summer. Eventually, though, the move broke down despite the will of the player, who will now be punished.

As was reported by Calciomercato.com, Milan were confident that they could get the deal over the line. In fact, they even had a private jet ready to pick the versatile Frenchman up, but then the negotiations broke down.

In a recent interview, as cited by MilanLive, Brest director Gregory Lorenzi made it clear that Faivre’s behaviour wasn’t acceptable. The winger pushed hard for the move and tried to force his way there, which the French club didn’t appreciate.

“There will be measures. Nobody is above the club and we will make sure that this is respected. There will be sanctions,” he stated.

It remains to be seen if Milan will make a new attempt for the player in January. It will most likely depend on the future of Samu Castillejo, who could leave during the winter window.

READ MORE: Pioli will decide between Ibra and Rebic for Lazio clash at the last minute