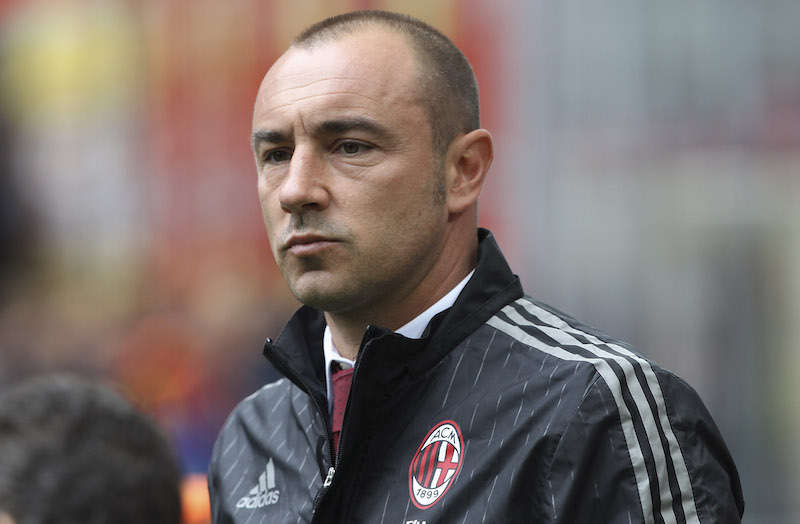 AC Milan are still seeking a new head coach for their first team, but one thing seems sure…

Cristian Brocchi –who replaced Sinisa Mihajlovic two months ago- is ready to tell his mentor Silvio Berlusconi that he wants to step back and let the club make his decisions.

As reported by gianlucadimarzio.com, the 44-year-old – whose contract is about to expire – doesn’t want to make the rossoneri’s situation even more complicated.

As for Brocchi, he is now favourite for the Brescia job, according to Premium.