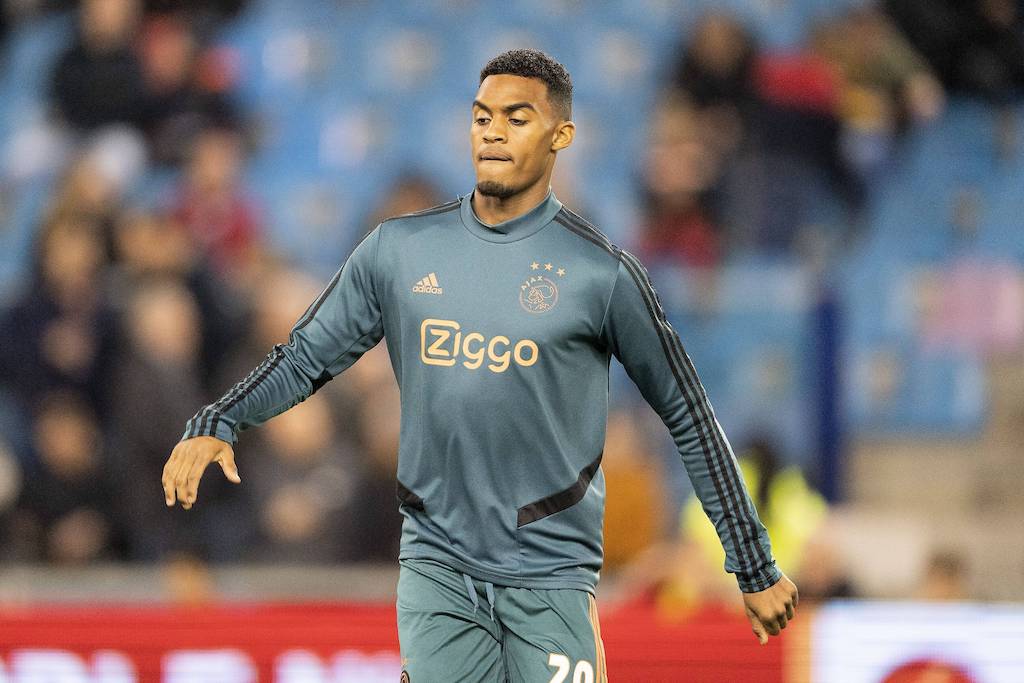 Brother of Ajax starlet pours cold water on Milan and Roma links: “There will be no transfer”

The brother of Ryan Gravenberch appears to have ruled out the idea of a summer move for the Ajax midfielder despite strong links with Milan.

It was reported by newspaper Voetbal International on Thursday that Milan and Roma are two of the clubs interested in the 18-year-old, especially now as Dutch teams are struggling financially due to the economic impact of the Coronavirus.

Todofichajes.net stated that no agreement has been found between Ajax and Mino Raiola over Gravenberch’s renewal and the Rossoneri are ready to take advantage of the situation. The outlet added that he is a player that prospective new manager Ralf Rangnick likes a lot.

Calciomercato.com reported Daniele Longo then stated on Twitter that Raiola is at work to take his client to Serie A and there are three teams who have been given the chance to sign him, one of whom is Milan, the others being Roma and Lazio

However now, Danzell Gravenberch has spoken to RTV Rijnmond and dismissed the idea that his brother will leave for Italy.

“There will be no transfer. I can’t wait to challenge him,” he said (via MilanLive).

Danzell plays for FC Dordrecht but has signed for Sparta Rotterdam, and the 26-year-old forward is aiming to play against Ryan in the Eredivisie next season.