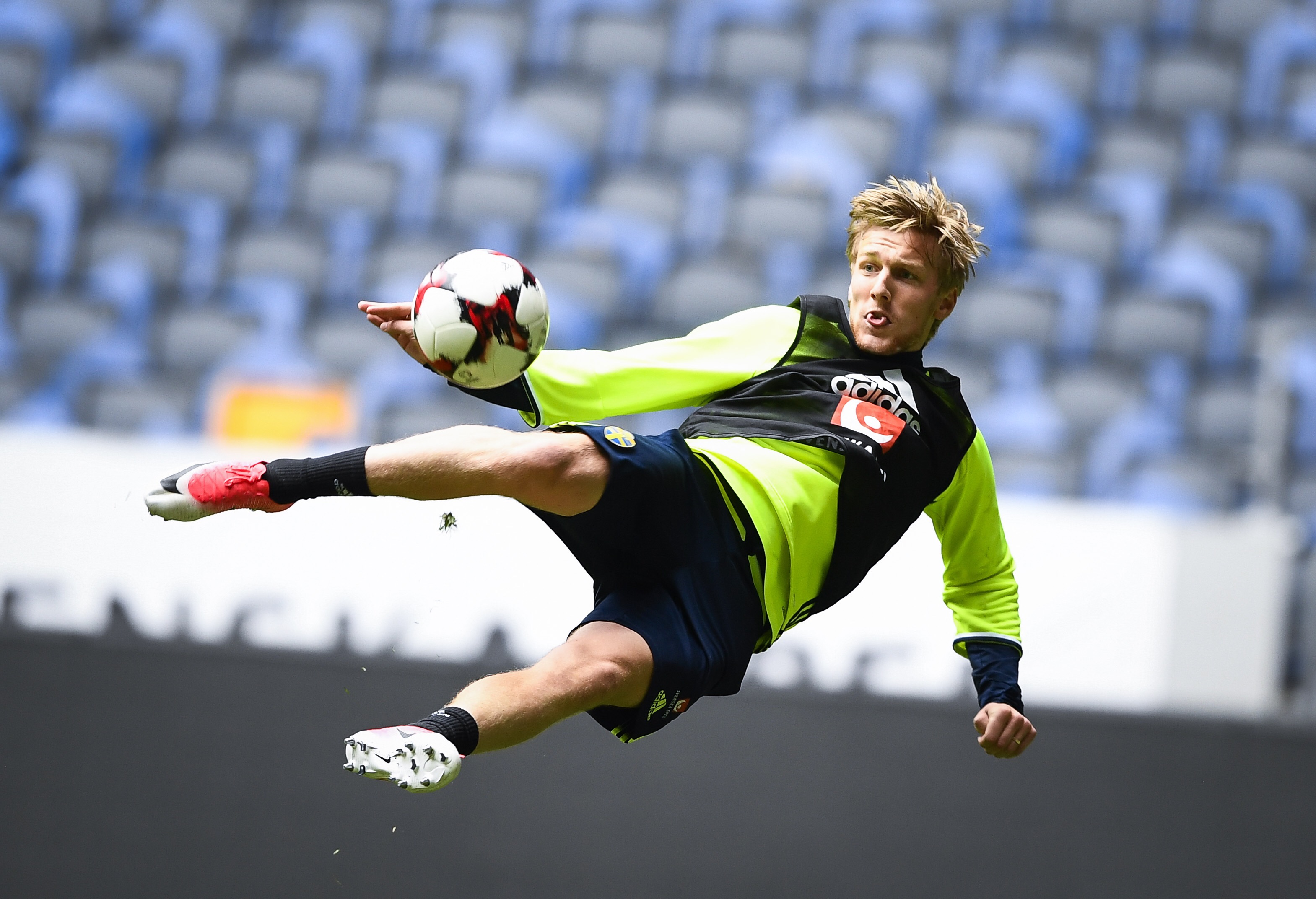 AC Milan have been linked heavily to RB Leipzig winger, Emil Forsberg. The club has been unwilling to sell but that could be soon changing.

Hailing from Galatasary, Armindo Tué Na Bangna, colloquially known as Bruma has completed a transfer to the German side. He plays in the same positions as Forsberg and one can assume this signing was a contingency plan in the event that Emil Forsberg moves to Milan.

If the transfer is completed the expected fee is to be roughly around the 25 million Euro mark. Forsberg would add to an already impressive list of summer signings for the Milanese Giants.