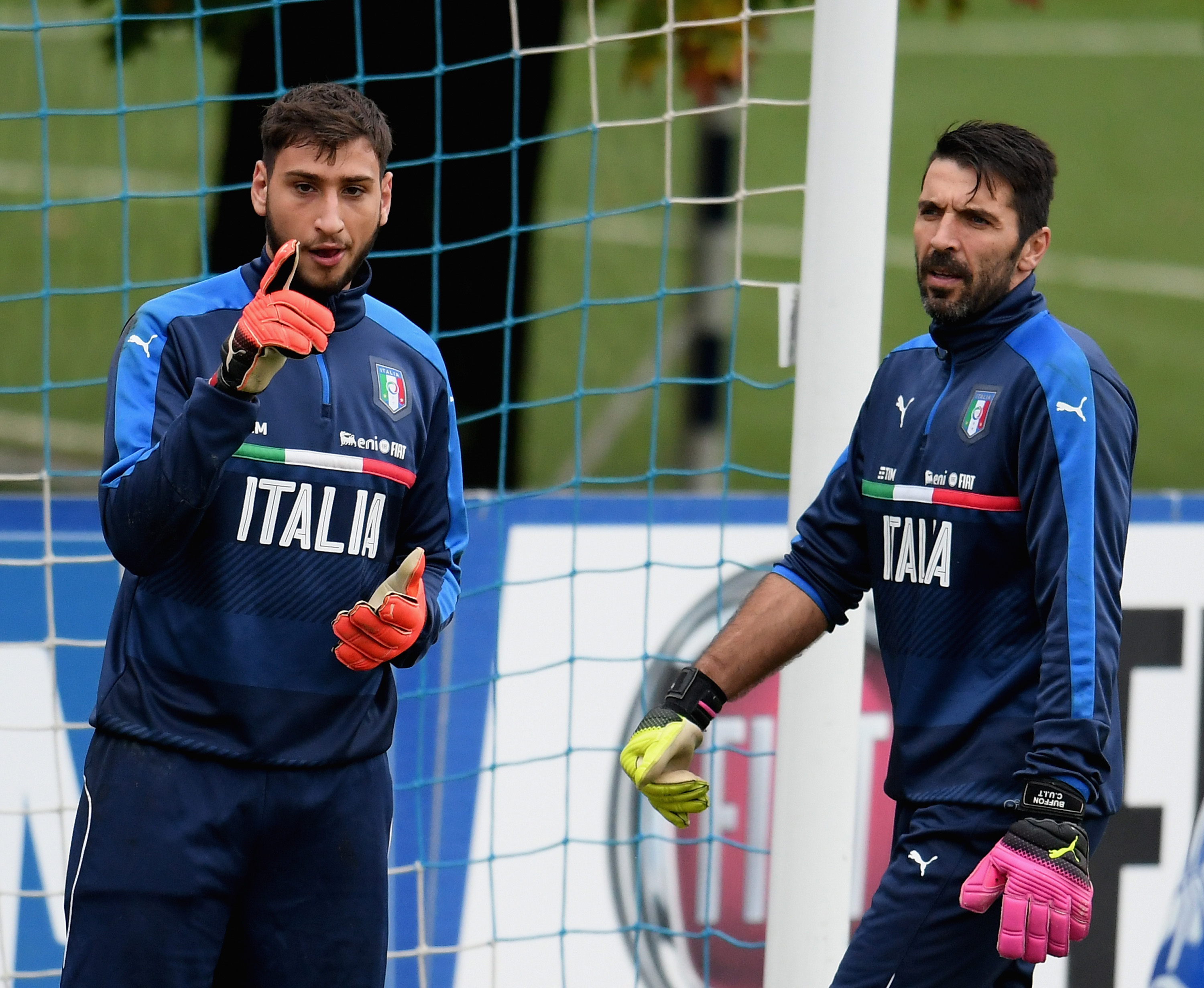 “I’d advise them [Manchester City] to make an offer for Donnarumma. If they’d make a proposal to sign him, they would make the right move,” Buffon told Sky Italia

“Gigio [Donnarumma], however, is already playing for a glorious club, if he’d ask me to give him an advice, I’ll talk to him as he was my brother.”

The product of AC Milan academy is widely considered to be the goalkeeper that will replace Buffon at Italy once the 38-year-old goalkeeper ends his playing career.

Donnarumma, 17, is a target of the best European clubs and has failed to sign a contract extension with AC Milan, though the Serie A giants hope to persuade him to sign a new deal before he turns 18 next February.

Juventus, Real Madrid and Manchester City are said to be the most interested clubs in welcoming the player’s services.