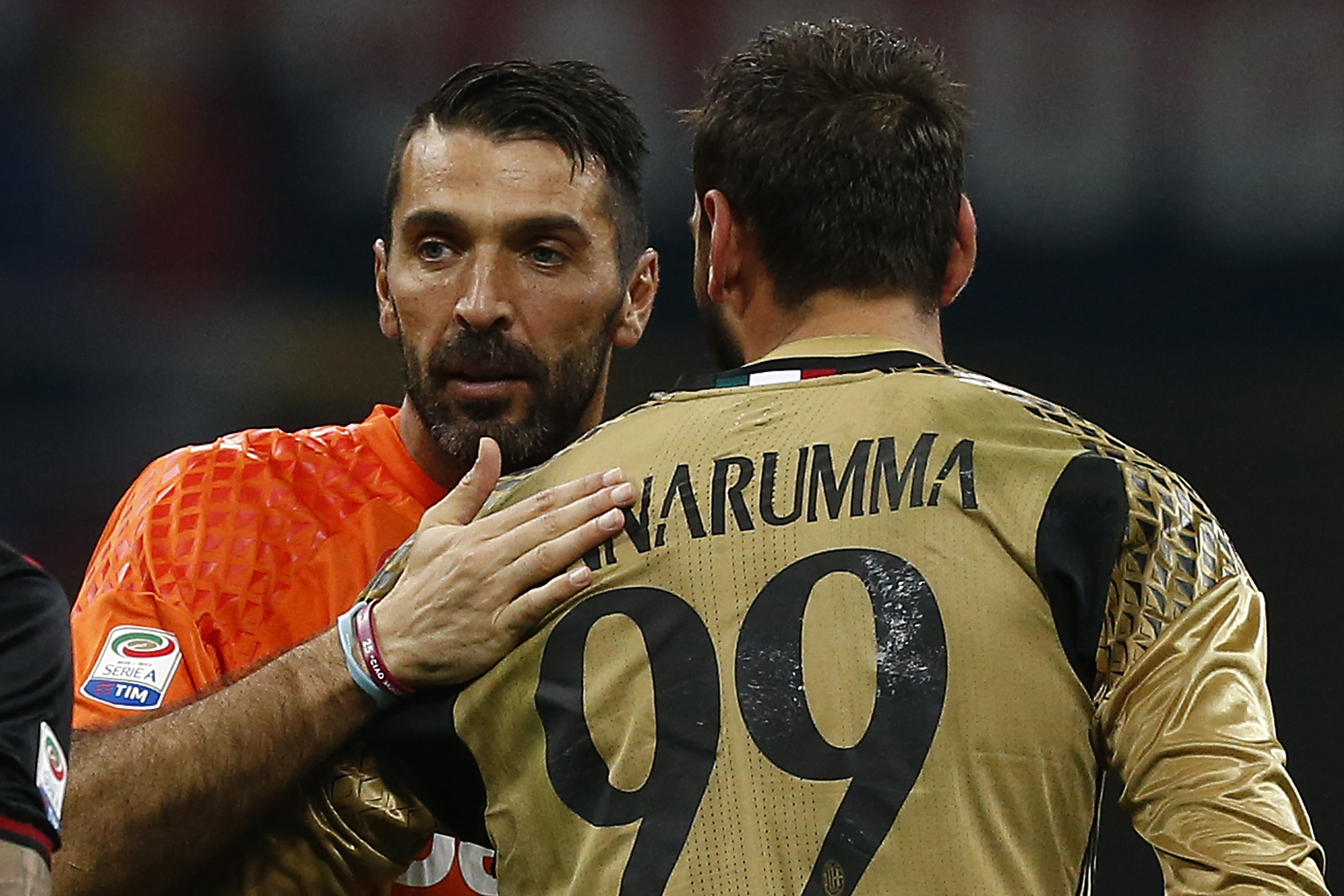 Buffon: “Donnarumma is the diamond that shines the most”

Speaking on the TV show Tiki-Taka (via MilanNews.it), Gigi Buffon shared his thoughts on the goalkeeping situation of Italy’s national team. The veteran is confident that it’s the least of their worries.

Since Buffon retired from the national team, AC Milan’s Gigio Donnarumma has been the starter between the sticks. In the interview, the Juve veteran revealed why the 20-year-old is the chosen one, despite many good alternatives.

“Apart from Donnarumma, which is the diamond that shines the most and started to shine before the others, thus having an important advantage, there is also Meret, Sirigu, Gollini, Cragno and Audero. Italy’s last problem is the goalkeeper,” Buffon stated.

Just yesterday, Donnarumma reached an important milestone, making his 150th appearance in Serie A. Of course, all of them have been with the Milan shirt just four years after his debut (the 2-1 victory against Sassuolo in 2015).

After a few ups and downs, it looks like the goalkeeper has found a consistent level. Against Roma last night, he performed really well and prevented the home side from scoring more than two goals. For Italy, therefore, he will most likely be an important player.

READ MORE – Wanda Nara reveals background on Icardi to Milan: “There was a possibility”