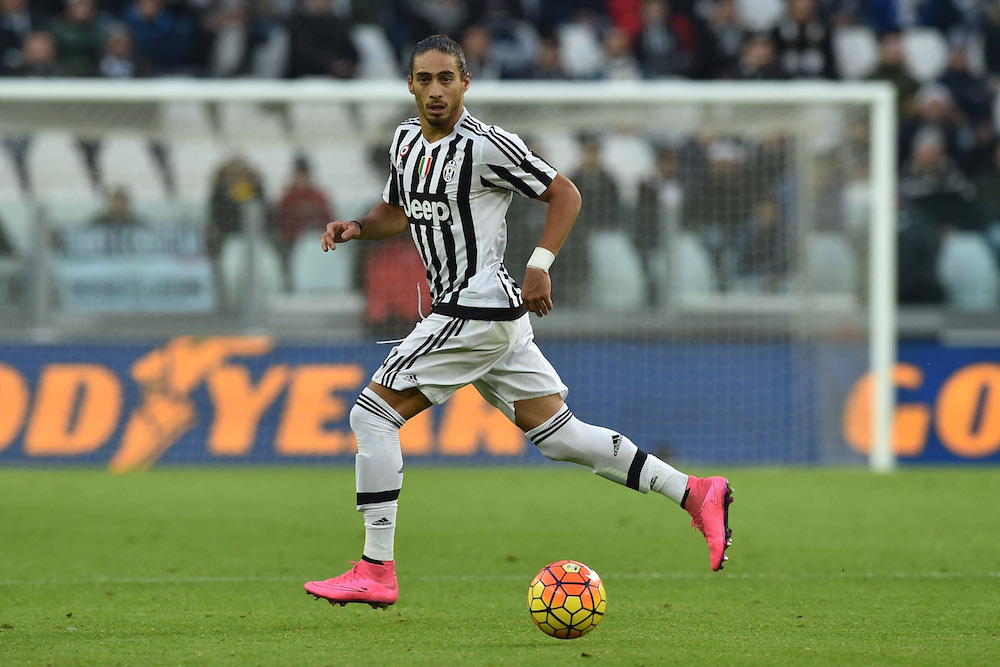 Caceres: “Milan interest? I like this area a lot…”

What does the future hold for Milan and Inter target Martin Caceres?

We caught up with the former Juventus man, who is training in the Como area (where agent Daniel Fonseca lives) to ask him about his future.

Asked about his future, the Uruguayan revealed that he too is unsure: “I don’t know where I will play. I hope for a big team. There are negotiations ongoing, we’ll see.

“In the meanwhile, I will keep training, waiting for news in the coming days. Inter and Milan are looking for me? I like this area a lot, that’s why I’m still here. Let’s see what happens”.

Milan, for their part, could end up selling both Alessio Romagnoli and Gabriel Paletta, and could do with the cover in defence.

The two Milanese sides are certainly both interested. The Nerazzurri need someone who can play alongside Joao Miranda, or at least a versatile defender who can play both in the middle and the wing.