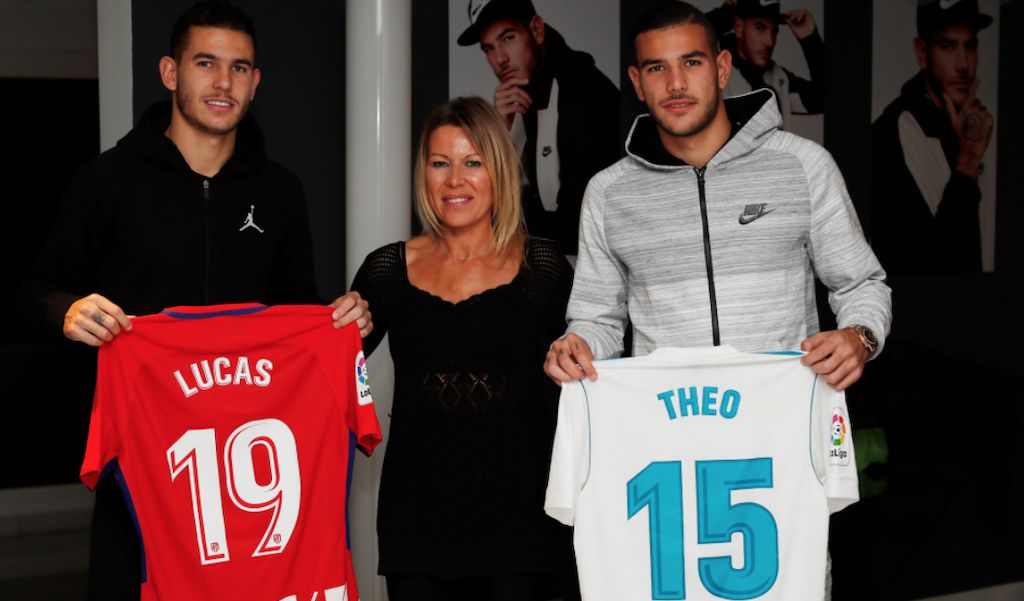 According to reports from Cadena Ser in Spain (via PianetaMilan), PSG intends to reunite the duo in the upcoming transfer window, with Lucas currently at Bayern Munich and Theo excelling at Milan.

The idea would be for the siblings to be the bedrock of the left side of the defence, with Lucas as the left-sided centre-back and Theo as the left-back.

Last summer Bayern paid €80million for Lucas last summer to sign him from Atletico Madrid, but are unlikely to reject a sizeable offer, the report adds.

Prising Theo from Milan would be a ‘much more difficult operation’ as Theo is happy at Milan and wishes to continue his development, in addition to the fact the Rossoneri consider him unsellable.

Leonardo, however, will attempt to focus on the strong bond between the two brothers to finalise a double blow.