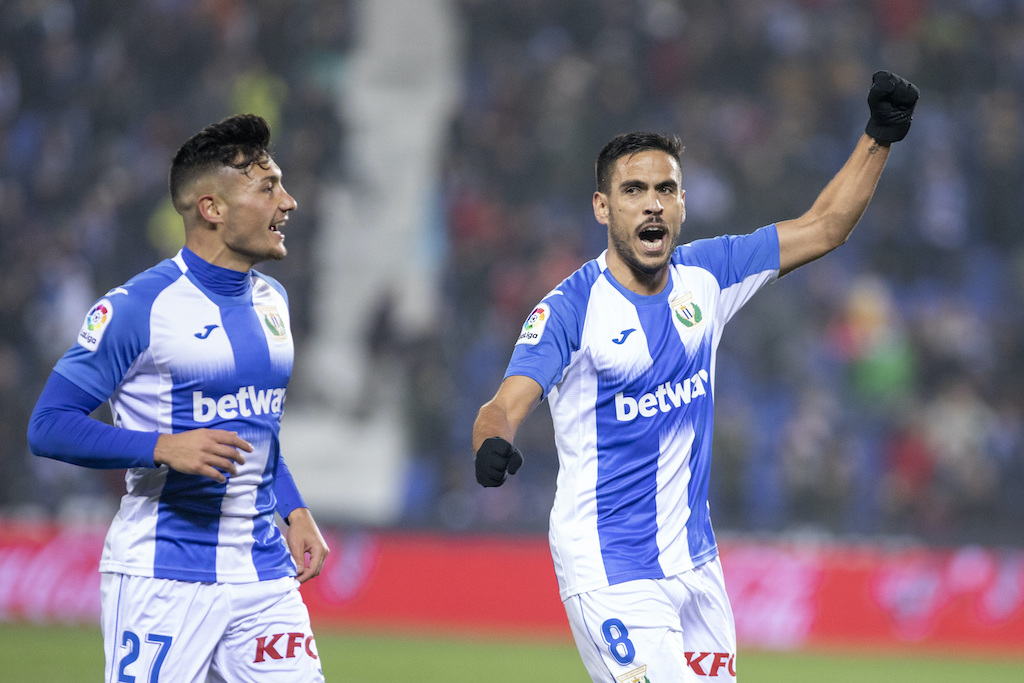 AC Milan are continuing to consider a move for Real Madrid playmaker Oscar Rodriguez, according to a report from Spain.

The 22-year-old spent the season on loan with Leganes, amassing nine goals in 30 LaLiga appearances leading to suggestions that his parent club will either look to cash in or loan him to a higher-level club.

According to Spanish radio station Cadena Ser (via MilanLive), the Rossoneri are still monitoring the situation linked to Oscar Rodriguez. Milan are not yet fully convinced of the operation and remain at the window, waiting to understand if an opportunity will arise to try their luck.

At the moment the team in pole for the Spaniard is Getafe, who are ready to offer €10million plus a 50% resale clause to their city rivals Real Madrid.

Los Blancos, however, are not moving from their demand of €20million. Villarreal have also shown interest in recent weeks, but have decided to abandon the deal, while Schalke 04 also remain in the background.