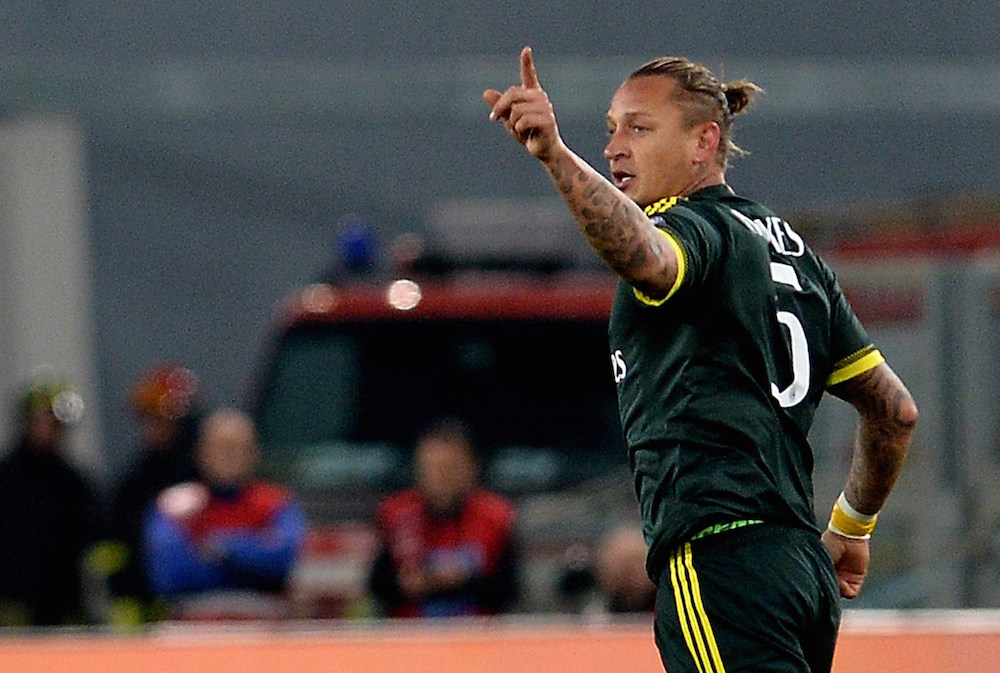 The future of defender Philippe Mexes is something which the Frenchman is yet to decide.

After reports in recent days suggesting that Philippe Mexes would continue his Serie A career at Cagliari, the newly promoted club announced the signing of Portuguese centre-half Bruno Alves from Fenerbache.

This means the Sardinian club are now unlikely to continue their pursuit of the 34-year-old. His future now looks to be in the MLS, Turkey or back in his homeland.

Mexes made just seven appearances in all competitions for Milan this season, and Silvio Berlusconi admitted that he – along with Balotelli, Boateng and Alex – would be departing this summer.