A photo has emerged confirming that AC Milan met with Cagliari president Tommaso Giulini to discuss one of their midfielders.

According to Calciomercato.com, this afternoon a meeting took place in a well-known hotel in the centre of Milan between the management of Cagliari and the Rossoneri directors Maldini and Massara. Razvan Marin was the subject of the discussions, and he has joined Bologna’s Jerdy Schouten in the list of targets to strengthen the midfield. 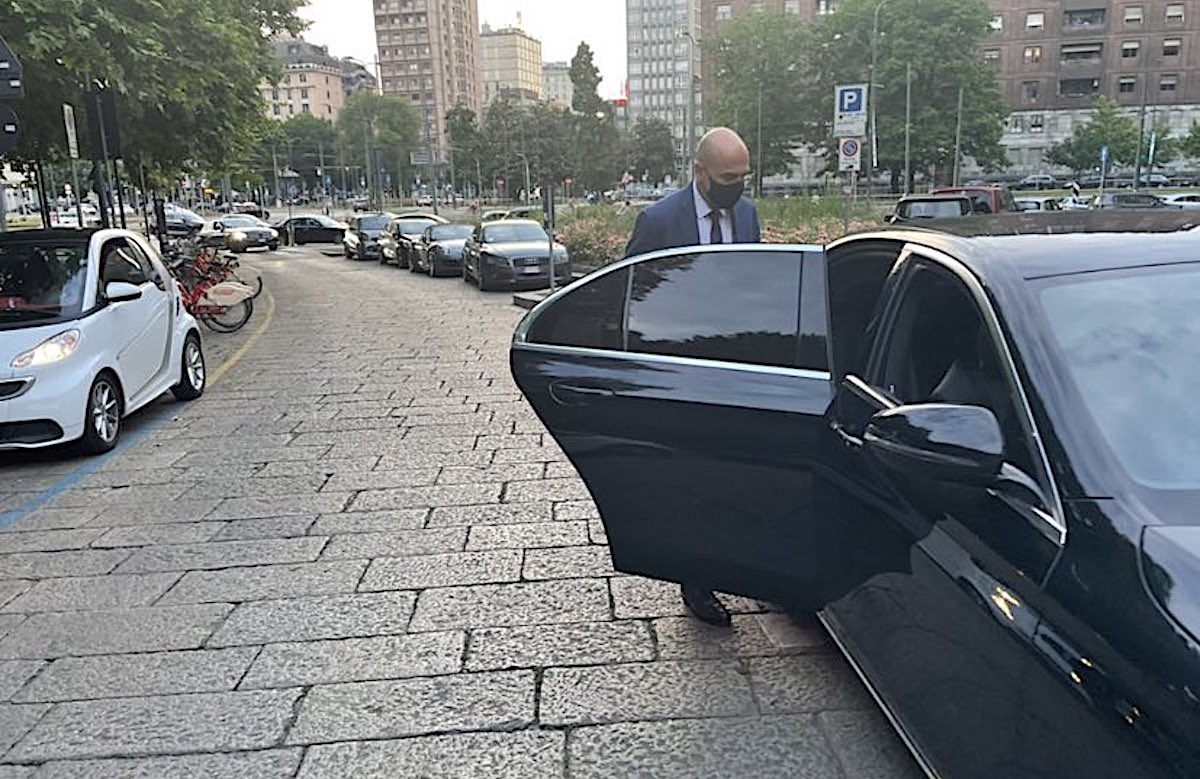