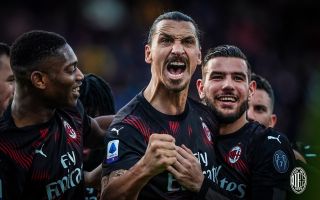 AC Milan managed to grab all three points away at Cagliari this afternoon, as Ibrahimovic and Leao both got on the scoresheet. By the looks of it, the formation change worked.

During the first 15 minutes of the game, neither side managed to assert themselves as the ball kept shifting between them. In other words, sort of what you would expect, with the two sides feeling each other out.

Milan got the first chance of the game after 17 minutes of play as Hernandez came running down the left flank. Calhanoglu picked him out and the Frenchman forced the goalkeeper to a good save at the near post.

Three minutes later, things could have gone much worse as there was a misunderstanding between Romagnoli and Donnarumma. The latter came to collect the cross while the defender decided to try and kick it. Fortunately, the goalkeeper blocked the touch. 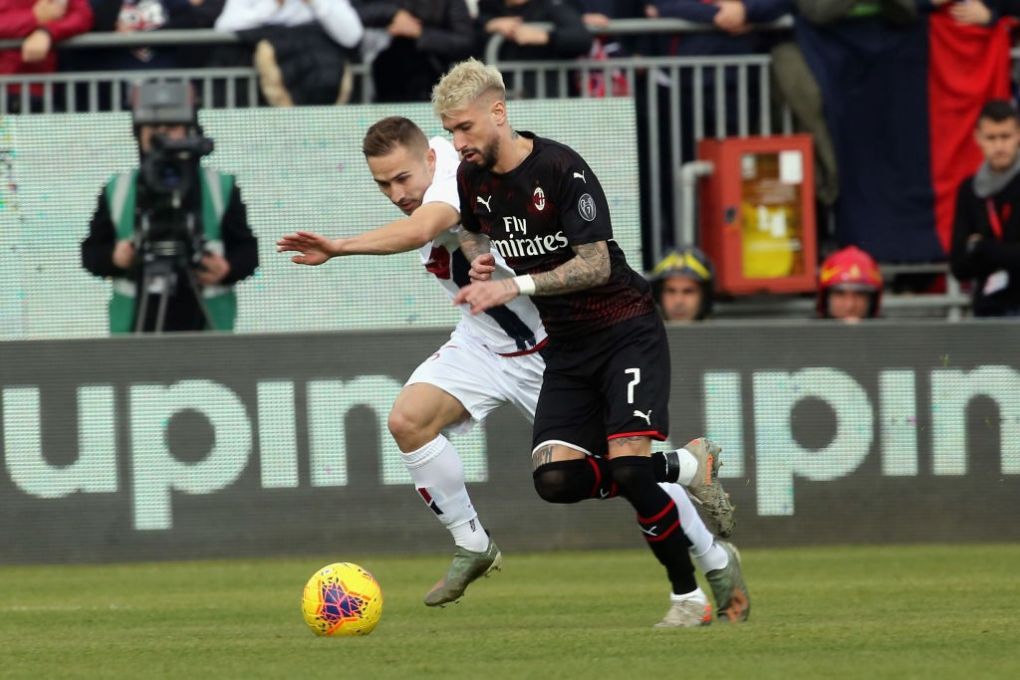 The Rossoneri got their best chance of the first half after 31 minutes, as Leao picked out Ibrahimovic at the back post. The Swede headed it well and the goalkeeper managed to flick it onto the post.

On the following corner, Romagnoli won the duel and flicked it towards Leao. However, the Portuguese youngster was forced to stretch to get to the ball and thus he didn’t connect with the ball well.

Cagliari got the last chance of the first half as a lovely ball was played over the top towards Nandez. Donnarumma initially thought he could get to the ball, but was forced to turn around mid-way. Fortunately, he got back in time to save Nandez’ dink. 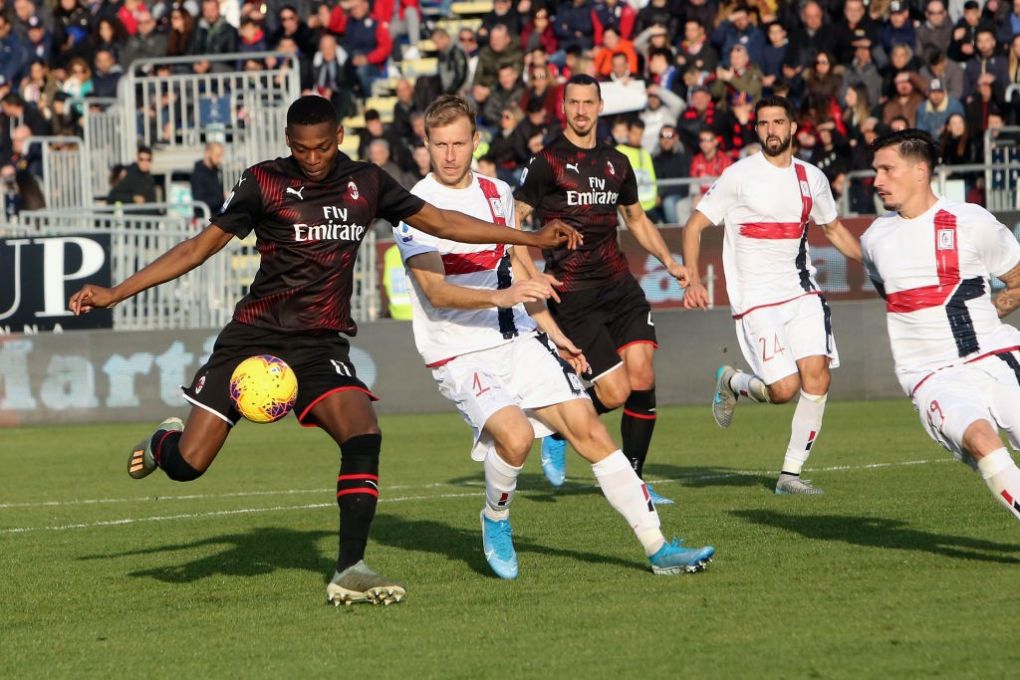 The second half started in the best possible way for Pioli’s men as Castillejo managed to pick out Leao with a lovely ball over the top. The striker brought it down well and got a bit lucky with the shot, as it took a wicked deflection before beating the keeper.

As said, it was really the perfect start to the half. The Rossoneri continued to control the game after and Cagliari didn’t really create any dangerous chances. In fact, Donnarumma wasn’t put to the test too much.

In the 63rd minute, Pioli brought on Bonaventura in place of Calhanoglu. Just seconds later, even though Jack wasn’t necessarily involved, Ibrahimovic scored his first goal since the return assisted by Theo Hernandez. 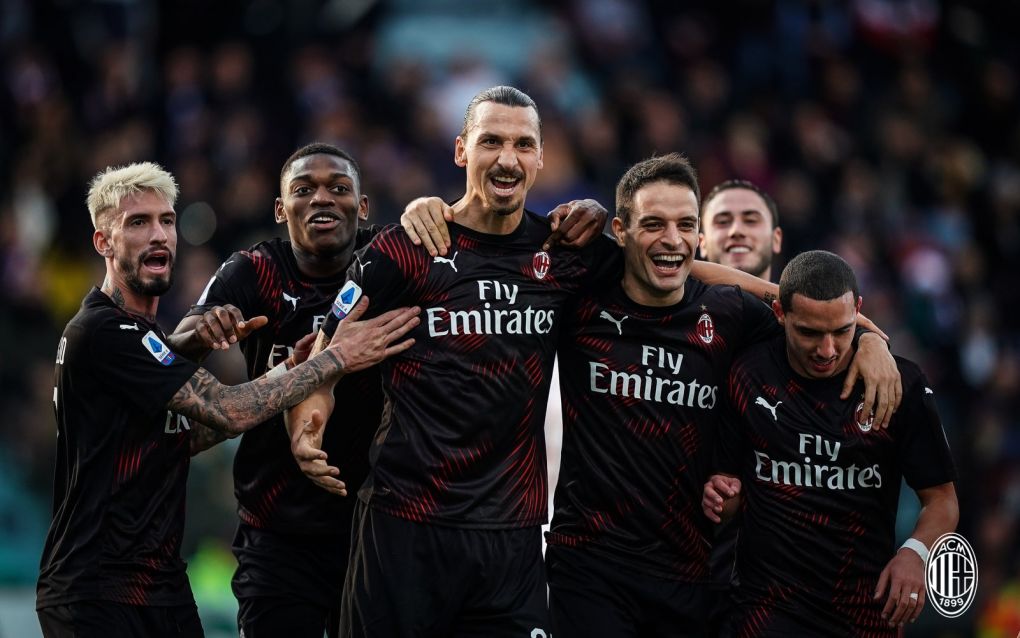 From there on, Milan didn’t have many issues and continued to create a few chances, while also keeping the Cagliari attackers away at the other end. In the 82nd minute, we all thought Ibrahimovic has grabbed his second of the afternoon.

However, the Swede was offside and the goal was correctly ruled out. In the 90th minute, Rebic was brought on in place of Lea, which indicates that the Croatian could stay this month, despite all the rumours linking him with a departure.

All in all, it was a very good performance by the Rossoneri and certainly one that deserved the three points. The formation change seemingly did the trick as Ibrahimovic and his teammates thrived occasionally.

Udinese director contradicts previous comments about De Paul to Atletico: “It is on the home stretch”
23 June 2021, 18:59
Serie A Standings