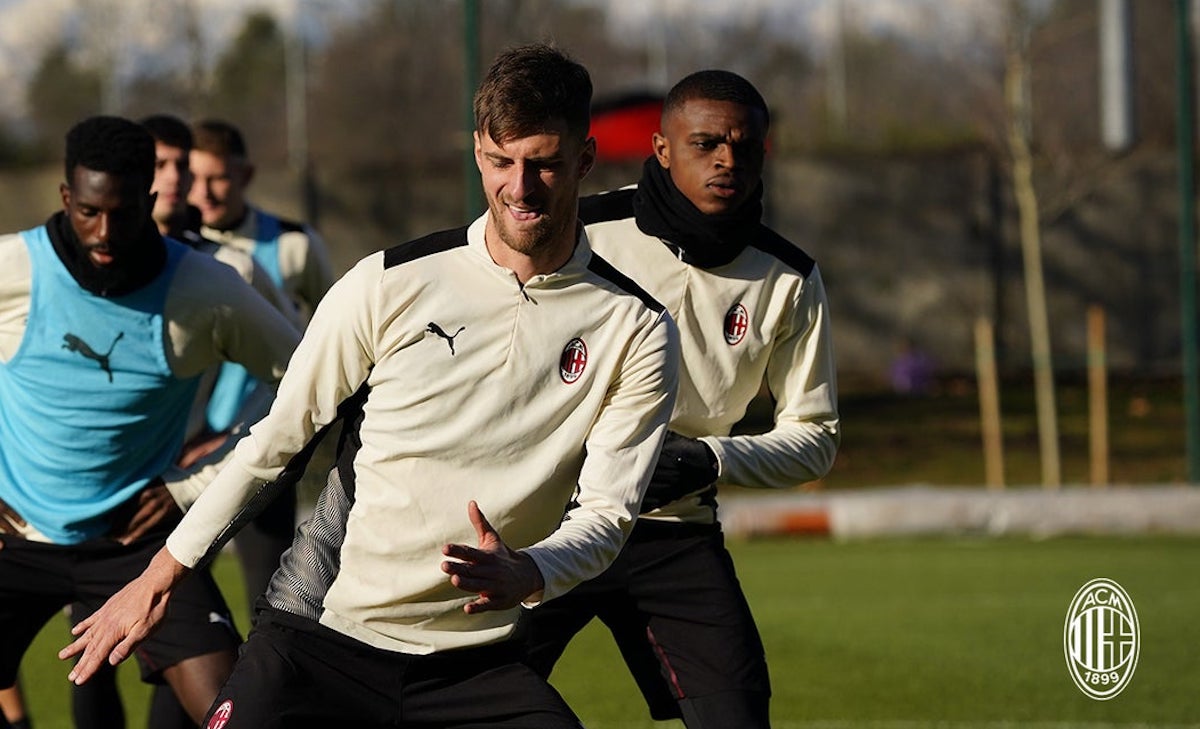 Sampdoria are not the only team interested in signing Matteo Gabbia from AC Milan as Cagliari have also joined the race, according to a report.

It was reported earlier in the day by Calciomercato.com that the Rossoneri have reached an agreement in principle with Sampdoria for the loan of Gabbia but before giving the definitive green light to his departure, a new signing is needed.

According to what is being reported on Twitter by Manuele Baiocchini of Sky Italia, Cagliari are insisting on trying to sign Gabbia on loan from Milan. However, the Rossoneri have let it be known that they will not let the 22-year-old depart under any conditions until they have signed a new central defender themselves.

Gabbia was thrust into the limelight due to the Covid cases that have affected Milan’s defensive department and he put in two very commendable displays against Roma and Venezia in what was two wins and just one goal conceded in 180 minutes.