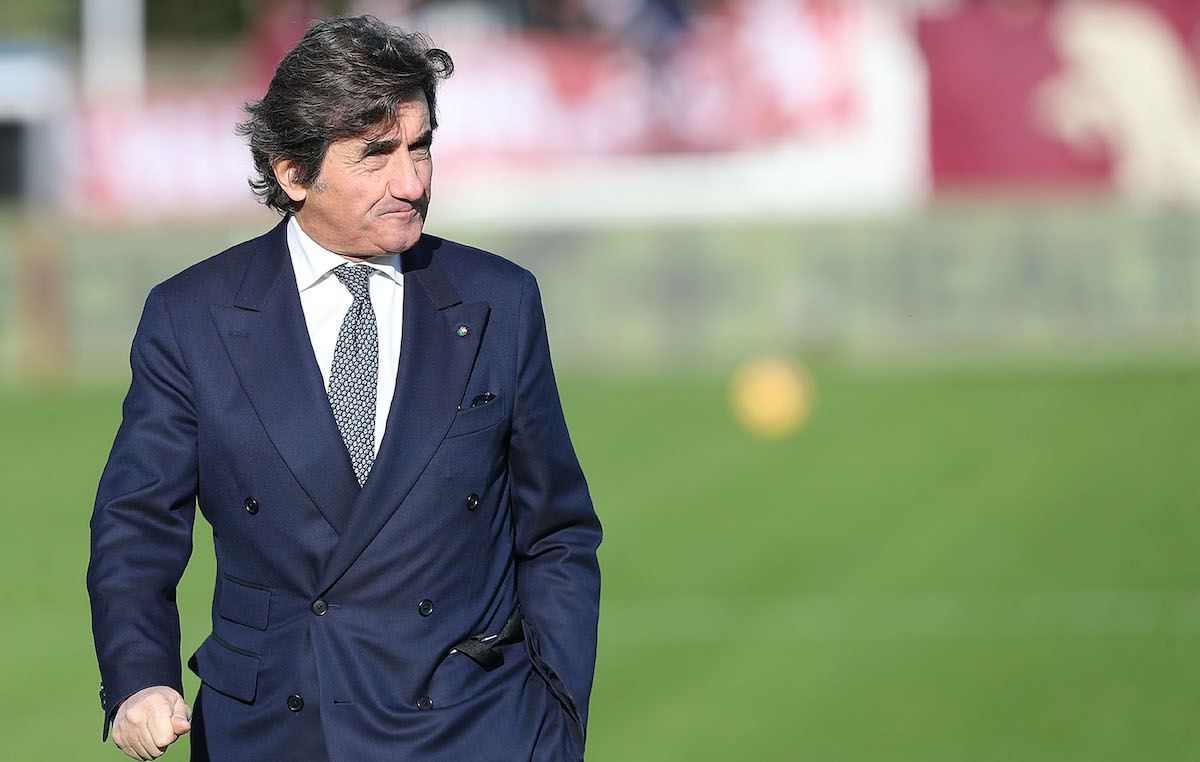 Torino president Urbano Cairo appears to have definitively ruled out the idea of reported Milan target Bremer leaving during the January transfer window.

Calciomercato.com reported yesterday Inter, Lazio and above all Milan are very interested in signing Bremer and Torino could take advantage of this. Paolo Maldini is looking for a new centre-back given Simon Kjaer’s season-ending injury and while Lille’s Sven Botman remains a welcome profile, he would be very expensive.

In terms of price and knowledge of Serie A it seems Bremer is a more realistic target, but Cairo has asked for no less than €15m so far. He spoke at the end of today’s League Council in Milano and was asked about the speculation surrounding Bremer and when he might leave the Granata.

“For Bremer I have not spoken to anyone, he is our player and I never thought of selling him in January. Bremer is ours, he stays with us for the rest of the season and then we’ll see,” he said (via MilanNews).

Meanwhile, a number of sources continue to suggest that Tommaso Pobega has impressed Torino enough already to want to make his loan move from Milan a permanent deal – with hypotheses about a swap involving Bremer – but Cairo cooled the speculation.