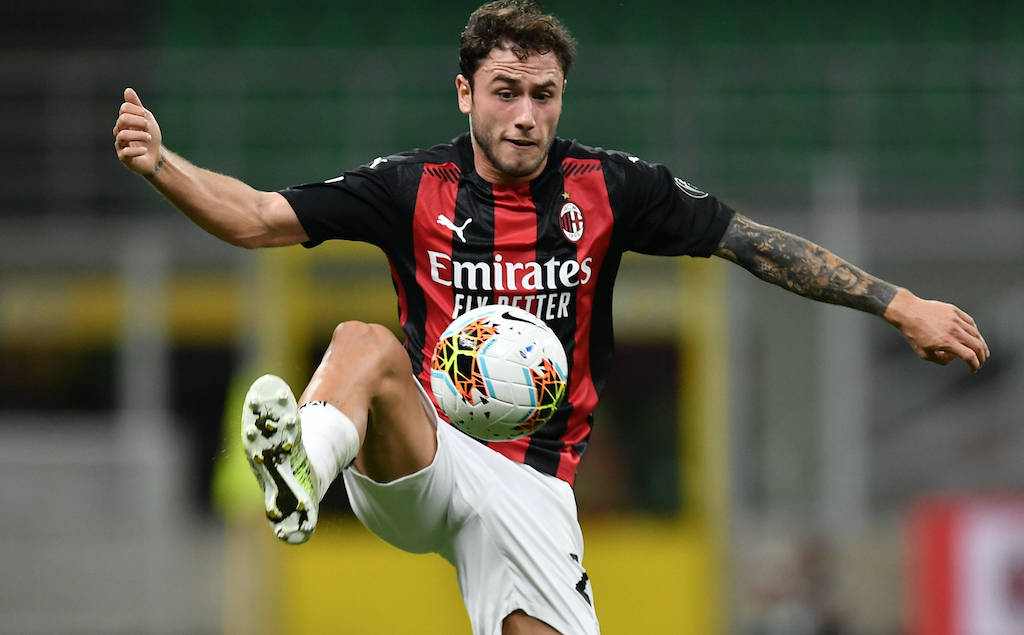 Calabria dissects defeat to Sassuolo, what Milan would be ‘foolish’ to do and Ibra’s renewal

AC Milan defender Davide Calabria has insisted that the side would be silly to let their guard down towards the business end of the season.

The Rossoneri face an intense battle for the top four having lost their midweek home game against Sassuolo, which – with Napoli winning last night – means that the gap is just three points to fifth place with six games left.

On Monday a ‘six pointer’ against Lazio at the Stadio Olimpico beckons, with Milan knowing a win could effectively put the Biancocelesti out of the Champions League battle but a loss could be fatal.

Calabria spoke to Sky Italia about what went badly against Sassuolo, the race for a top four spot and the renewal of Ibrahimovic, with his comments transcribed by MilanNews and translated below.

On the defeat in midweek: “We have to be more concrete in front of goal, in the last meters, also because I think we played a good match anyway, maybe in the second half we stretched out a bit but it fits in the 90 minutes. be better at closing it earlier.”

On the Champions League race: “It would be foolish to go this far, to play so many games well, especially after more than a year of playing without a break and at a high pace, to throw everything away because you let your guard down in the last few games.

“We are near the finish line and we are in the moment in which you have to push harder rather than let your guard down. There are so few days left that we have to be even more attentive to details and details to reach our goals.”

On the renewal of Ibrahimovic: “The blazon that Milan has in the world of football is recognised by everyone, I think it’s a fantastic thing that a player like ibra says this but it’s also normal, because there are few teams as great as Milan, it’s It is obvious that a great player wants to finish his career in the best possible way in a team like Milan.”