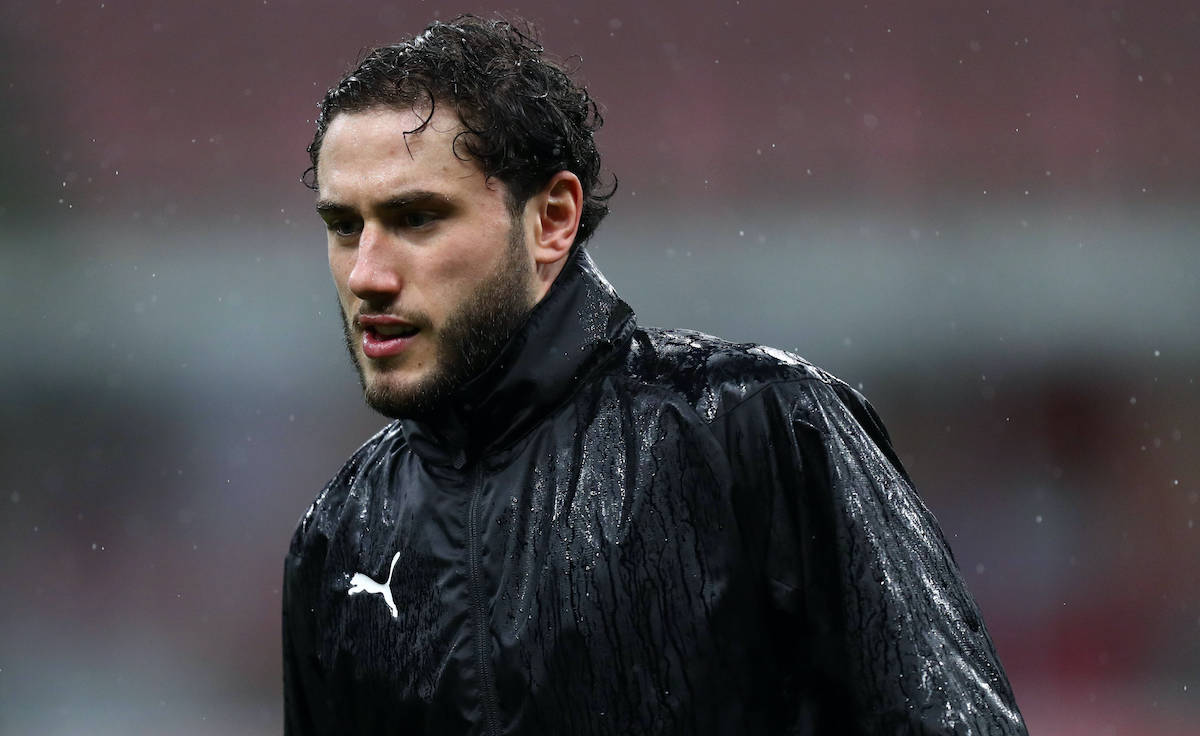 GdS: Calabria likely to miss at least the next two games with calf strain

Just as it seemed AC Milan would soon be able to have an empty treatment room, Davide Calabria has gone down with an injury that should see him miss at least a couple of games.

La Gazzetta dello Sport (via MilanNews) reports how Calabria left the Italian national team camp after he sustained a calf strain. New checks will be needed to understand the extent of the injury how many matches he will miss, but the initial thought is that he could be out for over a week.

The paper claims that Calabria will certainly not be available against Fiorentina and in the subsequent Champions League match away against Atletico Madrid.

That means it will likely be up to Pierre Kalulu to step up in the right-back role again, or potentially Alessandro Florenzi depending on what head coach Stefano Pioli has in mind for the two crucial upcoming games.