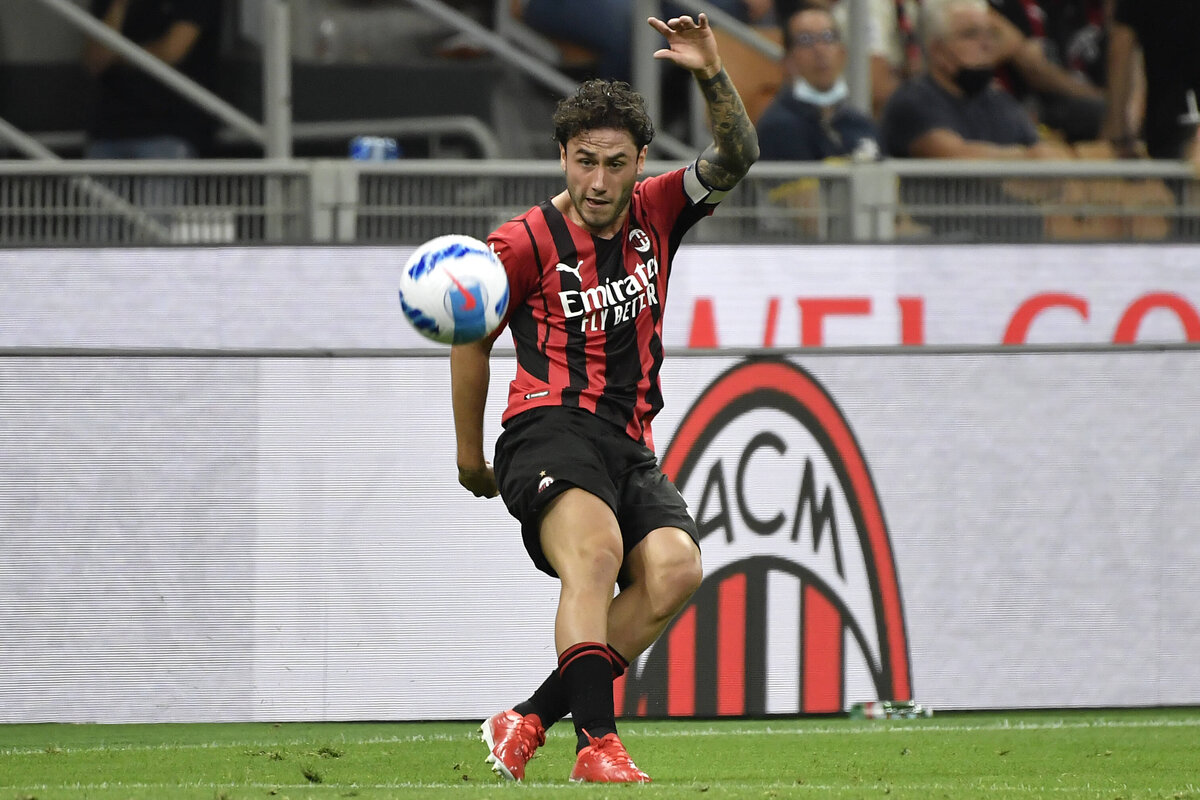 Davide Calabria could be set for another spell on the sidelines after suffering a troublesome calf problem, according to a report.

The full-back was called up for the Italian national team but he was forced to leave the camp immediately after the match against Switzerland for the world qualifiers after being diagnosed with a calf problem. As il Corriere della Sera writes (via MilanLive), the first indications suggested that he would not be out for long, but now that has changed.

Calabria has suffered a pretty strong strain as per the paper and it is in one of the most delicate and sensitive muscle groups for an athlete. At this point his return to the field is likely to be pushed back, but he still hopes to return before the end of December, perhaps in time for the games against Napoli and Empoli.

Nonetheless, Pioli will therefore lose Calabria for the next 6-7 games which provides a chance Kalulu and the revived Florenzi.