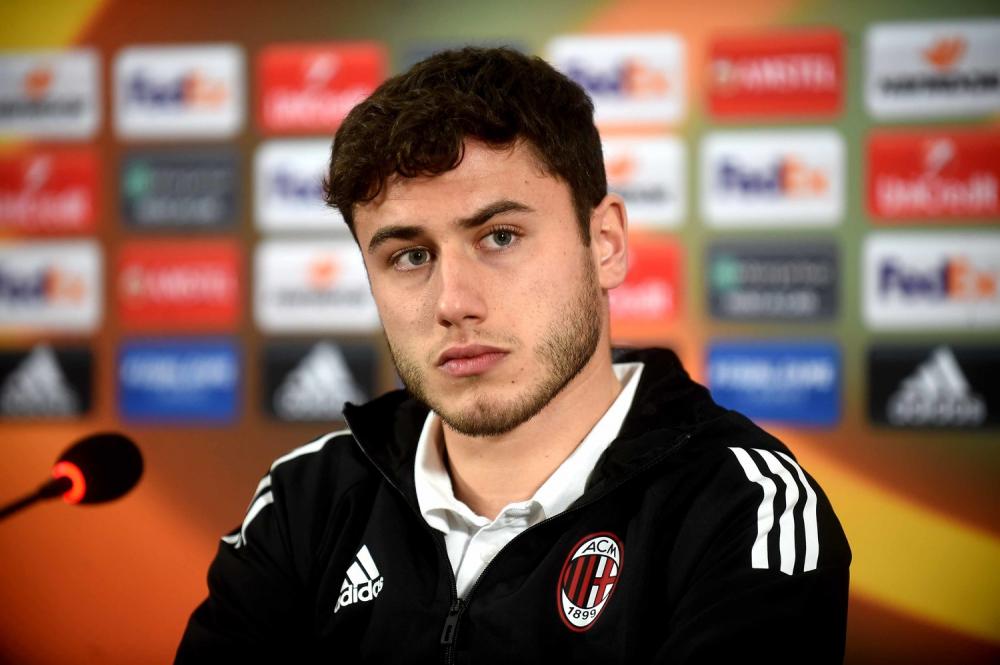 Calabria: “Ludogorets? We want to win, but we are not favourites”

AC Milan held a press conference in Bulgaria ahead of tomorrow’s Europa League encounter with Ludogorets. Gattuso and Calabria featured on the conference, and here’s what the latter had to say.

On Milan’s current form: “We have to take it game by game. It’s not easy to play every three days, but if we do not give 100%, then we’re in trouble. We only think about tomorrow, later we can think about making it through to the next round.”

On Ludogorets: “They are a team, a unit. We have to think as a team because they are fast and have good individual players. As always, we need to be careful.”

On the game and on being favourites: “We are not the favourites, as we’re playing away from home and they’re organized. They have many qualities, especially defensively, but we want to win. It will not be easy, but we are prepared and confident.